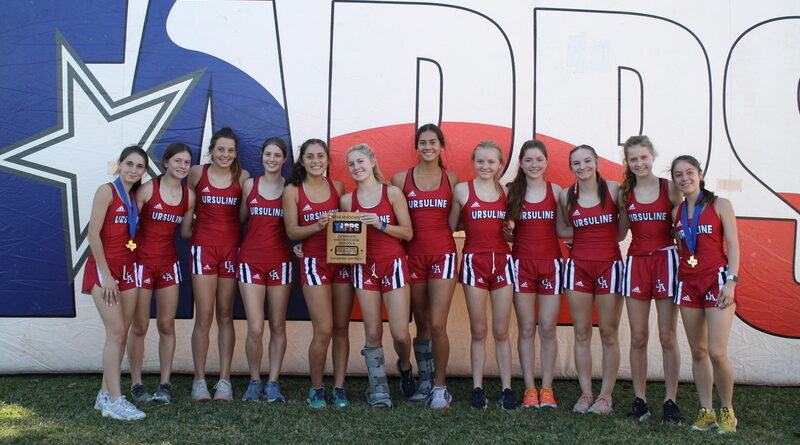 The Covenant dynasty in TAPPS 4A boys cross country shows no signs of slowing down, with the Knights claiming their seventh consecutive title in convincing fashion on Monday in Waco.

Logan Rice was just behind Graham in fourth, while teammate Andrew Morgan came in ninth. All three were part of last year’s state championship squad.

Meanwhile, Ursuline was the runner-up in the team standings in the 6A girls race, led by a second-place finish by Presley Andras. Her 2-mile time was 12:19.