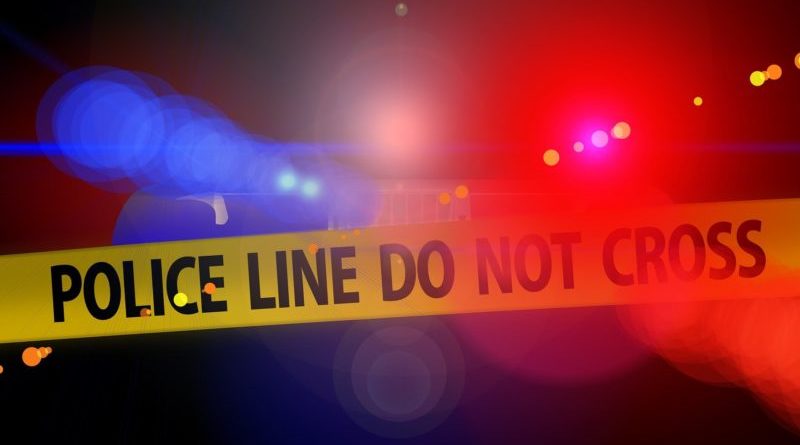 SKULDUGGERY OF THE WEEK: POLITICAL PILFERY

A reckless driver swerved to miss cars stopped at a light in the 4100 block of Lomo Alto Drive, hit a curb, and drove over bushes at 1:20 a.m.

A careless driver hit a Honda CR-V parked in the north lot of Highland Park Village, leaving scratches on the rear bumper before 6:20 p.m., and failed to leave information.

An irresponsible driver hit a Tesla Model 3 parked in the 3800 block of Lexington Avenue, damaging the rear quarter panel, and left without providing information before 9 a.m.

Reported at 11:36 a.m.: an unwelcome intruder swiped thousands of dollars worth of jewelry, including tennis bracelets and earrings, from a home in the 4300 block of Belclaire Avenue.

Not the crunch you want to hear at Mi Cocina… a careless driver backed into a bollard in front of the Mi Cocina in Highland Park Village at 7:58 p.m.

A jerk scratched the passenger side rear door of a rental BMW parked across from Honor Bar in Highland Park Village before 2:30 p.m.

A sneaky shoplifter swiped a beanie-style hat and a messenger bag from the Celine store in Highland Park Village and fled in a Nissan Altima at 12:12 p.m.

A mischief maker shattered the front door entrance of Nardos Design in the 8300 block of Preston Road before 10:56 a.m.

A thief took $75 worth of stuff from a home in the 2900 block of McFarlin Boulevard before 8 a.m.

A crook took $70 worth of stuff from a home in the 2900 block of McFarlin Boulevard before 8 a.m.

A stealer found easy pickings of a pistol and Apple device left in an unlocked Ford F150 in the 4400 block of Southwestern Boulevard before 9 a.m.

A crook took a catalytic converter from a Mitsubishi Outlander parked in a garage in the 8300 block of Preston Road before 1:45 p.m.