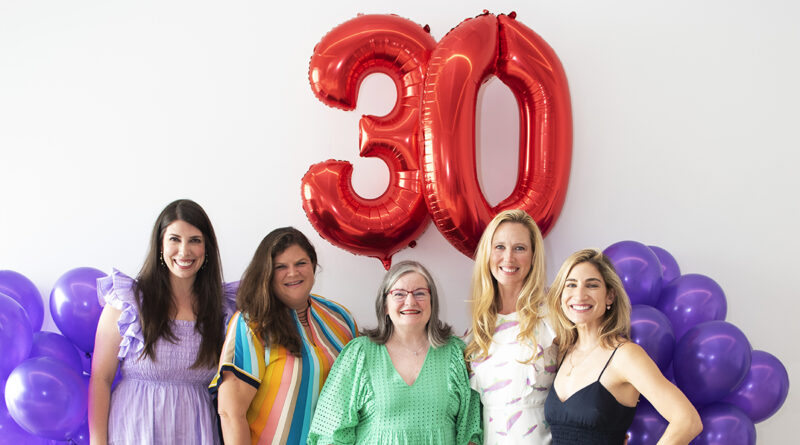 Partners Card is celebrating its 30th year with more perks for shoppers and diners — all while benefiting the Family Place.

Each year, Partners Card raises money for The Family Place by selling $75 cards that offer buyers discounts at many retailers and restaurants across the Dallas-Fort Worth area. For its 30th anniversary, supporters can buy a limited-edition Pearl Card for $500, which offers additional perks from participating retailers and restaurants, including one year of complimentary valet service at NorthPark Center. Additionally, Neiman Marcus joined the retail lineup this year.

“We love that the program has grown as much as it has in 30 years. It really shows a community coming together, partnering with us as the largest domestic violence agency in Texas,” Molly Fiden of the Family Place said about the Partners Card program.

Cheek is a returning co-chair, having chaired the charity event in 2015 and helped with its 25th anniversary. She’s also involved with other organizations, including Junior League of Dallas and Cattle Baron’s Ball.

“I was introduced to the Family Place in 2014 and just fell in love with the cause,” Cheek said. Cunningham heard about the Family Place through her involvement with Junior League of Dallas.

“I first started working with survivors of domestic violence when I was in law school,” Cunningham said. “That’s when I was first exposed to just how many obstacles there are for someone who finds themselves in that sort of situation where they need to get themselves and their family, their children, away from a violent situation. Since then, it’s been a cause that is near and dear to my heart.”

Fagadau is another longtime supporter of the Family Place, going back to her mother’s involvement with the nonprofit.

“For as long as I can remember, my family always bought Partners Cards,” she said. “My mom, who had been involved in the Family Place a little bit here and there in her philanthropic endeavors, always would tell my sister and me the importance of buying the card – it was more than just a discount to different stores – so the mission of the Family Place has always been important to me.”

Hewitt got involved with Partners Card while working as a nurse practitioner at Parkland, researching family violence.

“I really enjoy seeing this side and being able to raise money knowing exactly where it’s going to go and who it’s going to help,” she said.

Davis has been involved with Partners Card since she was asked to help sell cards in the ‘90s.

“Here, 26 years later, I’m still selling them,” she said. “When you buy that card, the first thing you’re doing is making sure somebody is safe. To me, anything after that is gravy.” 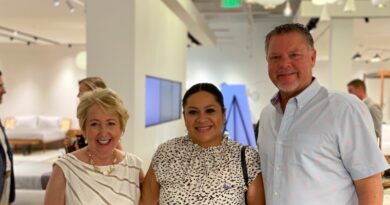 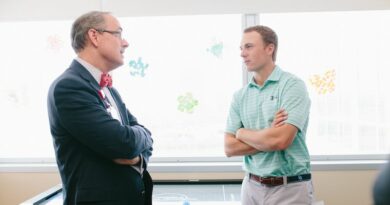 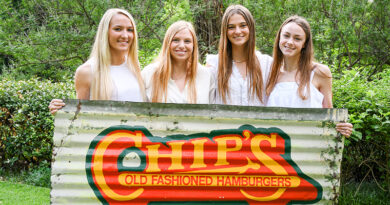