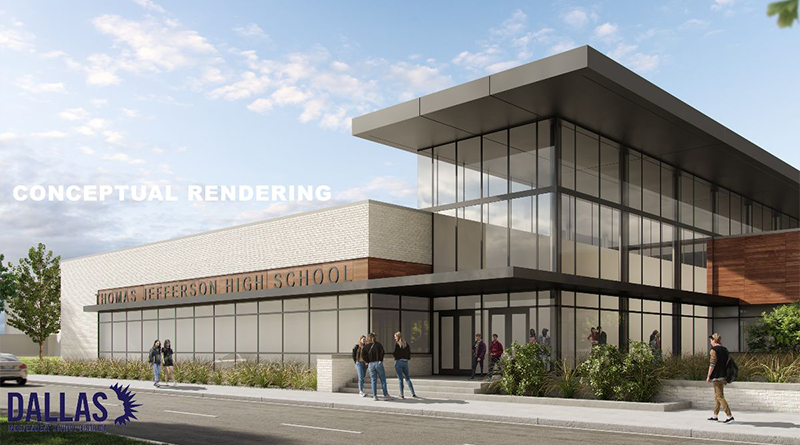 Dallas ISD released aerial footage of the construction of both campuses, which are slated to open in January 2023.

The new Walnut Hill Campus will be 125,000 square feet serving pre-K through eighth-grade students. The campus will provide separate academic spaces for the elementary and middle school students with a shared library, cafeteria, practice field, courtyard, and a secure entry for students and parents.

The district’s Board of Trustees approved $132 million in construction projects for the site in January 2020. More than $82 million was allocated to Thomas Jefferson High School renovations (Thomas Jefferson was already undergoing renovations when the tornado hit), and almost $50 million went toward Walnut Hill’s new campus. 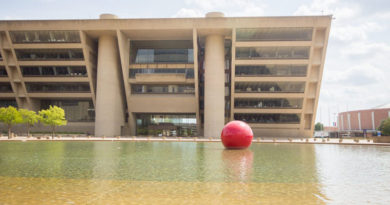 Dallas City Manager T.C. Broadnax Will Remain On the Job For Now 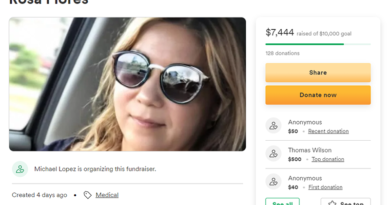 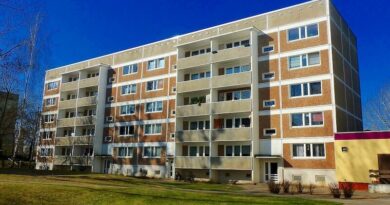