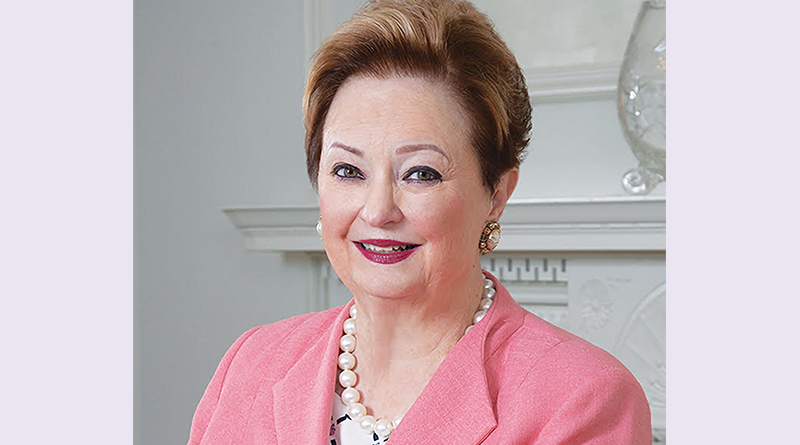 Mary Brinegar, president and CEO of the Dallas Arboretum and Botanical Garden, will retire within the next year after 27 years in the role.

“I want to thank Mary for her dedication to the Dallas Arboretum and the City of Dallas and for all she’s done over the past 27 years to make the Arboretum the jewel of the city,” said Jim Ryan, board chairman of the Dallas Arboretum. “The entire board appreciates her vision, her standard of excellence, and her attention to detail given to all the work taking place in the garden through these many years.”

Through Brinegar’s leadership, the last parts of the Dallas Arboretum’s mission were fulfilled by adding an education program and trial research program. Brinegar has also led the garden through developing 60% of its property and reworking the original gardens in place.

She served on the American Public Garden Association national board for six years and was awarded Fundraiser of the Year by the Association of Fundraising Professionals.

Thirteen structural additions have also been added to the garden during her time of leadership, including the Trammell Crow Visitor Education Pavilion, the Rory Meyers Children’s Adventure Garden, and a Tasteful Place complex with the Test Pavilion, among others.

“She has given the majority of her work life in service to the Dallas Arboretum, and we are one of the country’s top botanical gardens because of her efforts,” Ryan said.

In addition to her work at the Arboretum, Brinegar has also received the SMU Distinguished Alumni Award, the Virginia Chandler Dykes Award Recipient from Texas Woman’s University, the Dallas Historical Society Award for Excellence in the Arts, Junior League Sustainer of the Year, and other awards. 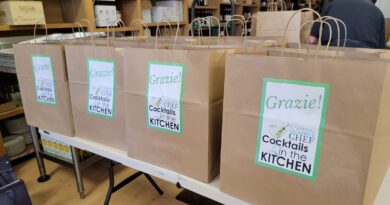 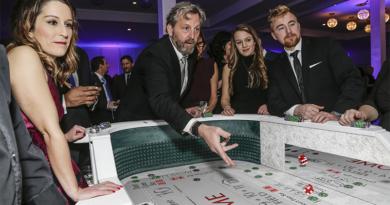 CASAblanca Returning to The Hall on Dragon 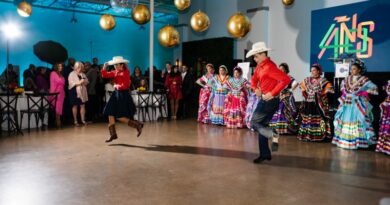