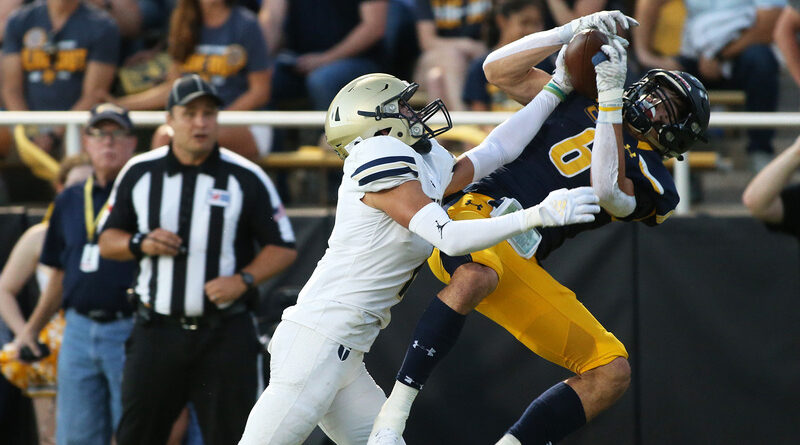 At the halfway point of the regular season, after making the jump to the Class 6A level, Highland Park is in a great spot.

The unbeaten Scots took over sole possession of the lead in District 7-6A with a 35-28 win over fellow title contender Jesuit Dallas last week. And they’ve already beaten Lake Highlands, another likely postseason candidate.

That means the schedule should become less arduous during October and early November. But there are still test thats will require HP to remain sharp. A short turnaround for Thursday’s road game against Richardson Berkner is a prime example.

The Rams (3-3, 3-1) are experiencing a mild resurgence under second-year coach Trey Bryant, having made the playoffs last season for the first time in a decade.

Berkner’s three district victories have come by an average margin of 37 points and have been buoyed by fast starts — an average of more than 20 points in the first quarter in those three contests.

The Scots (5-0, 3-0) held off Jesuit last week after establishing a 35-0 lead through three quarters before Jesuit rallied late. It was the closest margin of victory this season for HP, and required them to demonstrate resilience in the face of fatigue.

Brennan Storer continued his sparkling senior year for the Scots, with 15 touchdown passes and just one interception. He also leads HP in rushing yards.