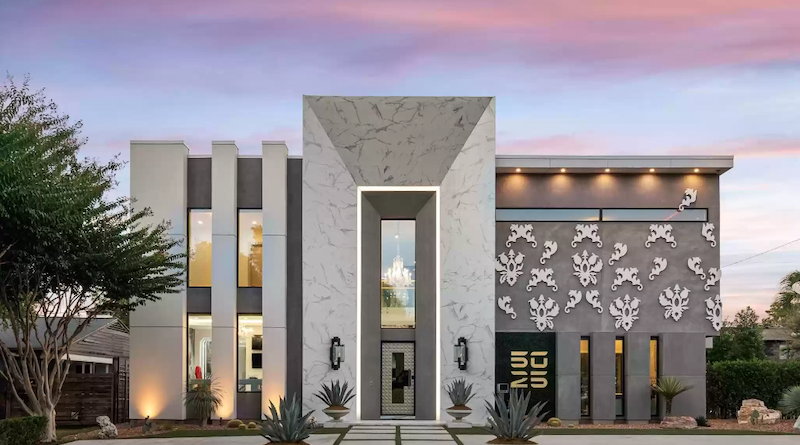 Complete with a Ferrari visible through a glass wall in the living area, the listing seems to illustrate the longstanding tensions in the neighborhood between longtime residents seeking to preserve its character and history and others who say proposed zoning changes recently supported by the Dallas City Plan Commission that would slightly decrease the lot coverage allowed for new homes infringe on their property rights.

“It’s been the one that has bothered neighbors the most,” nearby resident Myrna Dartson told the Dallas Morning News. “That house, so looming over everything, is the worst example of our neighborhood being destroyed.”

“There’s no way the group that wants these changes could have gotten more than 50% of property owners to agree to all of this,” another stakeholder, Allison Silveira, said during the plan commission meeting. “It is a fact that housing is one of the primary ways for wealth accumulation in this country. Are you really going to inhibit and deny that to neighbors in this area?”

The neighborhood, bordered by Inwood, Lovers, Bluffview, Lemmon, and Mockingbird, is about 521 acres of primarily single-family homes with some duplexes on the edges.

The proposals greenlit by the plan commission would limit maximum lot coverage to 35% for multi-story homes and 40% for single-story homes instead of the 45% allowed in most of Dallas. Many of the original homes in the area are at most 30%.

The proposed changes would also drop the maximum height of homes by about 5 feet and largely do away with flat roofs used in some new two-story homes.

“It is historically a Black/African American neighborhood,” Andrea Gilles, assistant director of planning and urban design, explained during the commission meeting. “There are many sources that cite that this is also a freedman town area within the city.”

Changes over the past couple of decades, including more new constructions and tear downs in the neighborhood, prompted the zoning process “looking at how you incorporate moderate changes to the zoning that soften the different development styles,” Gilles said.

The Dallas City Council will take up the contentious zoning case, which has been in the works since 2016, on Oct. 12. 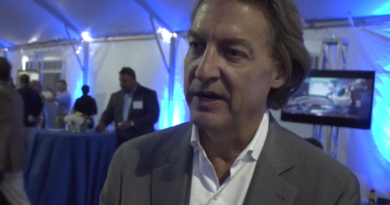 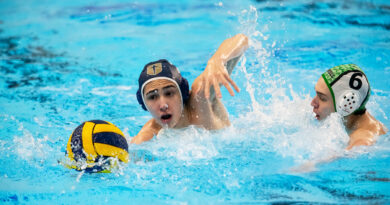 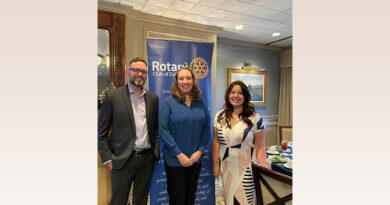