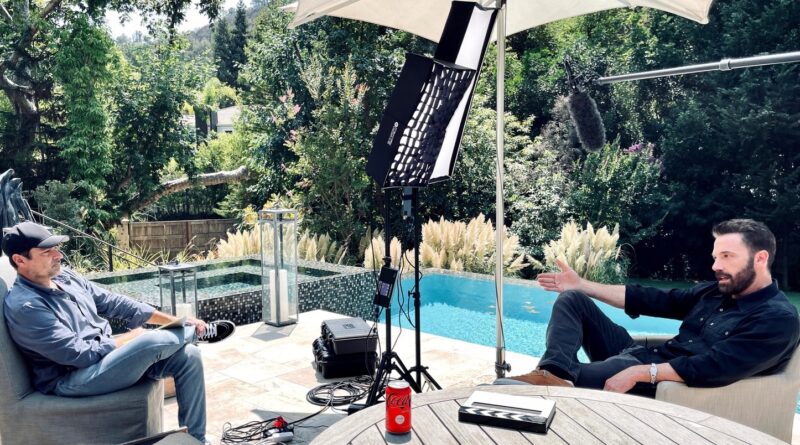 The Dallas International Film Festival is celebrating its 16th anniversary Oct. 14 through 20. To kick off the celebration, the festival announced the first 16 films that will be screened.

“As we celebrate 16 years of bringing film to our community at a profound level, we are honored to have a role in sharing the art of these powerful real and imagined stories,” said Beth Wilbins, CEO of Dallas Film.

The 16 films are as follows:

“This is a proper return to our full festival with more than 80 films from every genre for North Texas moviegoers,” said Scott Eustace, chairman of the Dallas Film board. “As he has since the inception of DIFF, our amazing artistic director James Faust has curated a powerful lineup of films and screenings that not only celebrate the art form and artists, but also the metroplex and Texas.”

“Our local film audiences have a passion for the diverse art that filmmakers produce, which is why we ensure our programming includes a spectrum that can appeal to the most discerning cinephile to the casual weekend viewer,” Faust said. “We hope to help viewers of any type discover some new treasures debuting here in Dallas.”

Tickets for the Dallas International Film Festival will go on sale Sept. 21. To purchase tickets or for more information, visit dallasfilm.org. 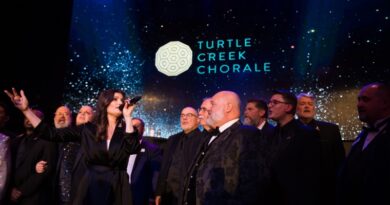 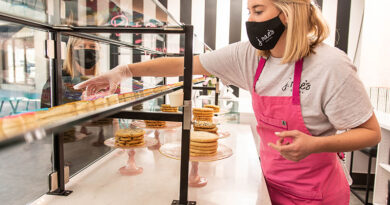 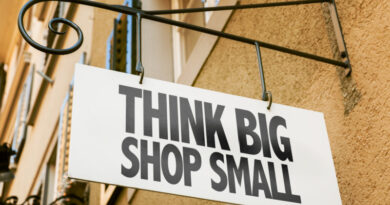