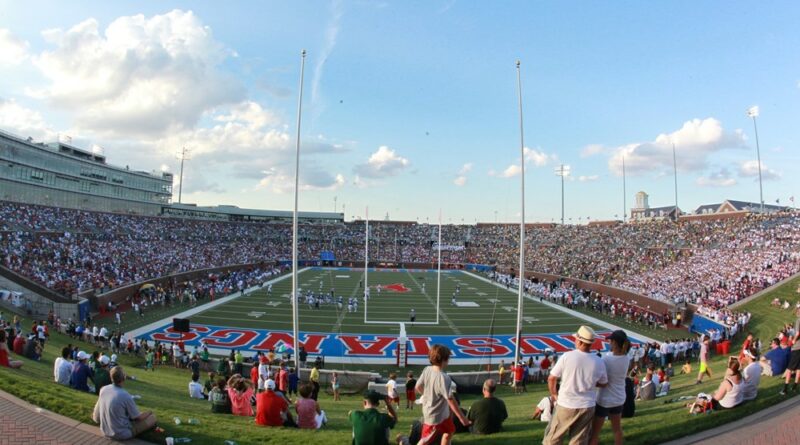 SMU fans have something new to look forward to while they’re Boulevarding. Ferris Wheelers Backyard & BBQ has been named the official barbecue of SMU. Starting at the Mustang’s first home game of the season, fans can stop by one of the two Ferris Wheelers’ anchors in the stadium and on The Boulevard pre-game to chow down.

Ferris Wheelers is owned by This and That Hospitality a group led by restauranteurs Phil Schanbaum and Brandon Hays, neither of whom attended SMU, who own and manage an extensive collection of vibrant restaurants such as Sfuzzi, Alice, The Whippersnapper, High Fives, Tiny Victories, Double D’s and popular fitness studios, Session Pilates, and Ding Ding.

This and That Hospitality is serious about their support of SMU and will serve the SMU community in many more ways in the future, including selling Ferris Wheelers at basketball games starting in November. Additionally, Sfuzzi will serve as the Official Post-Game Destination of SMU Athletics so you can count on there being a herd of Mustang fans there celebrating or sulking after every football, soccer, volleyball, and basketball (men’s and women’s) game this year.

For more information about Ferris Wheelers Backyard BBQ and to pregame the menu, visit them at https://www.wedothisandthat.com/ferriswheelers. 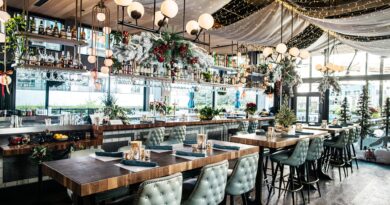 Ponies Look to Bounce Back Tonight