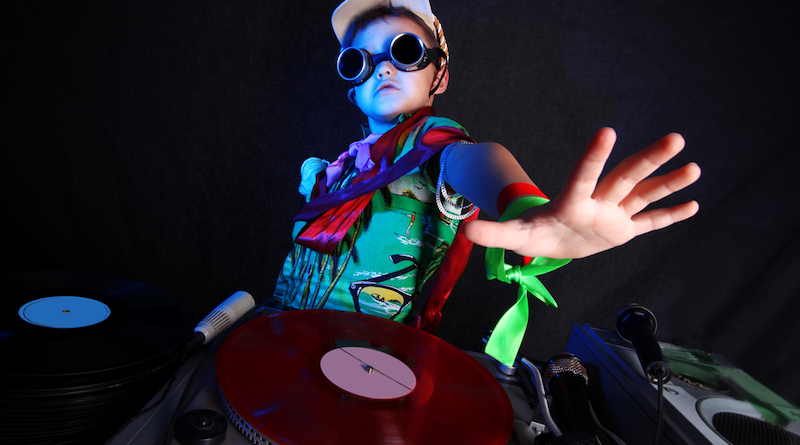 What do you get when a Dallas DJ and a speech therapist join forces? You get a program that helps confidence, attention, and self-control for school-aged students and young adults who are on the spectrum.

Remixing Inclusion, Spin the Spectrum is a DFW-based non-profit providing DJ Classes, camps, and workshops for autistic and neurodivergent individuals of ALL abilities. The program is held at Speech Wings, a Dallas speech therapy practice owned by speech language pathologist Courtney Willis, MS, CCC-SLP. The music expertise comes from Jay Clipp, founder of Keep Spinning DJ Academy and a DJ who has worked with Jay-Z and LeBron James.

“We know that EVERYONE has something important to share and value in this world,” said Willis. “We also know sharing is a lot easier when the people around you understand that just because someone is different, doesn’t mean they can’t be included in something cool!”

Brenda Busch and Wim Bens of Lakewood Brewing Company have a special place in their heart for Spin the Spectrum, where they participate in classes for their son Beckham, who is on the spectrum. As local entrepreneurs themselves, they’ve found a way to use their own business to support this charity.

Lakewood Brewing has recently launched a fundraiser with Spin the Spectrum. Currently, visitors to the North Dallas Taproom can “buy” record adaptors for a $1 with all proceeds going to Spin the Spectrum. The retro adaptors purchased are displayed in the Taproom to show the funds raised leading up to the final donation.

As many from around North Texas visit the brewery, which marks its 10th anniversary this month and currently has the latest S’Mores Temptress on-tap and on shelves across the state, Brenda and Wim are hoping that beer lovers can fund a major donation to the program that has meant so much to them.

For those that don’t drink beer but want to support the cause, Lakewood recently debuted its first-ever kitchen this summer along with updates throughout, including the new “Lakewood Loft,” a speakeasy-inspired private event space with a unique view to Lakewood’s massive brewing tanks below. No purchase is necessary to donate to Spin the Spectrum. Lakewood is hoping that by sharing such an important organization, they will also help others learn about the benefits of their spin.