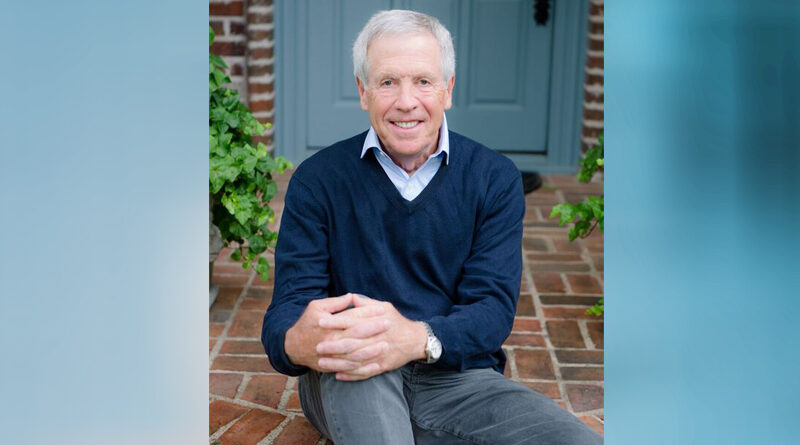 From the east side of Manhattan to the art galleries of Amsterdam, novelist Clay Small has had an incredible journey. This former soccer pro turned PepsiCo counsel has cut a path through multiple continents, curating experiences that would eventually play out between the pages of two novels. Within his adventures, Dallas played an integral part.

In 1972, Clay was drafted by the Dallas Tornado, a North American Soccer League standout owned by the infamous Lamar Hunt. He came down from Wesleyan University, his alma mater in Ohio, to continue his soccer career in Dallas. However, he was quickly curtailed.

“This is a really funny story,” Small said. “Lamar Hunt called me into his office one day and asked, ‘What do you want to do with your life?’ Which translated to, ‘I’m cutting you.’”

Small explained to Hunt that he’d like to attend law school and become a lawyer. Within days, the business titan and Tornado owner had him enrolled at SMU Dedman School of Law.

After graduating, Small eventually assumed a general counsel position at PepsiCo. There, he oversaw an array of divisions from Frito-Lay to Pizza Hut. It was through this work that he discovered a passion for travel and an appreciation of art.

“It started when I held a meeting for the International Attorneys in London,” Small said. “When I got the bill for it, I realized it was half my year’s travel expenses. Then, a friend of mine, who’s Dutch, said, ‘Why don’t we do this in Amsterdam? It’s less than half the cost and everyone speaks English.’”

From there, Small became fascinated with the Netherlands. He explored Holland and Amsterdam, and eventually became introduced to 17th century Dutch artist Johannes Vermeer. He quickly fell in love with the works of this Baroque Period painter and made it his mission to view each of his 34 existing works.

One day, Small was reading a Rotterdam newspaper and came across an ad for a gallery of Vermeer forgeries by Han van Meegeren.

“I thought, ‘Why would you have a forger’s showing?’” Small said. “This is just too weird.”

The next day, Small was on a train to Rotterdam. Since then, he’s become fascinated with Van Meegeren and the lore that surrounds his forgeries and following. Van Meegeren became the single richest artist of his time simply by forging paintings. In contrast, Vermeer died poor.

“I became fascinated by the story of a forgery by Van Meegeren which ended up in the hands of Reichsmarschall Hermann Göring,” Small said. “And this set the backdrop to my latest book.”

Small’s latest title, The Forger’s Forgery, explores the world of art forgery while pulling form his experiences as a husband, father, professor, executive, and world traveler. And with a life so rich in experiences, this is a read rooted in human engagement. 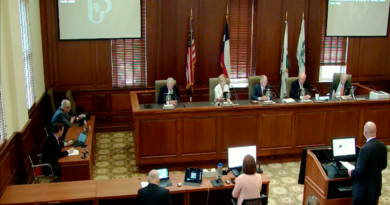 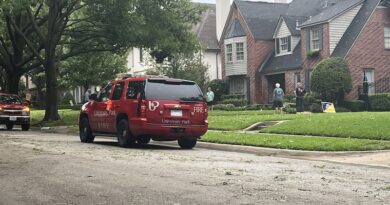 Firefighters Respond To Home in UP After Sunday Storms 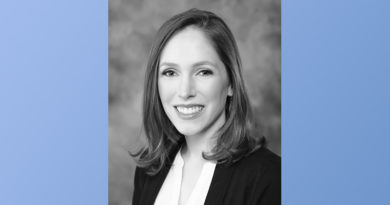