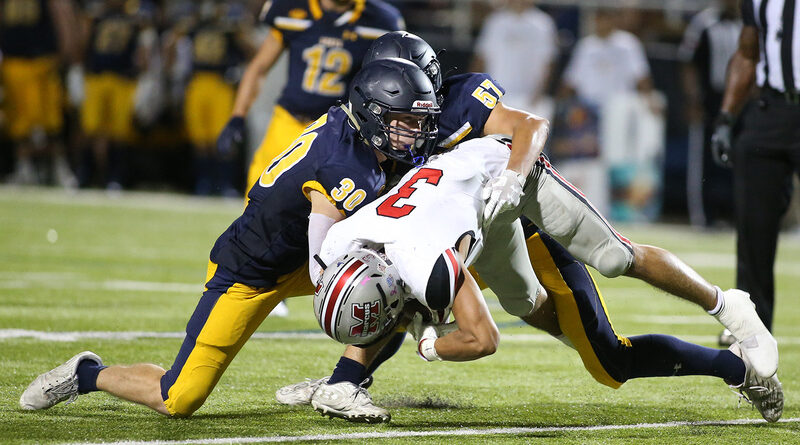 As Randy Allen prepares Highland Park for its final nondistrict contest this week, he’s also approaching another milestone in his decorated coaching career.

If the Scots defeat Lewisville on Friday at Goldsmith Stadium, Allen will have 426 career victories, which would tie G.A. Moore for second all-time among Texas coaches.

Moore, who retired in 2011, earned his 426 wins over 44 seasons, primarily during multiple stints at Celina and Pilot Point. Moore won eight state championships.

Allen has coached for 42 seasons, including the past 23 at HP. He’s the active leader in coaching wins in the state after Corpus Christi Calallen’s Phil Danaher (490 wins) retired last year.

Allen almost assuredly will pass Moore sometime this season, although adding to his win total will be a challenge against the Farmers. HP’s first road game of the season will also be the final tuneup prior to the District 7-6A opener on Sept. 9 against Lake Highlands.

The Scots (1-0) opened their campaign with an impressive 38-24 victory last week over Flower Mound Marcus, which just happens to be Lewisville’s neighborhood rival.

HP looked especially sharp on offense in the second half, led by seniors Brennan Storer and Jay Cox. Storer passed for 286 yards and three touchdowns while also rushing for a score. Cox provided 176 yards of total offense.

Lewisville is coming off a resurgent 11-2 season that included the program’s first district title in two decades and its furthest postseason run since winning a 5A state title in 1996.