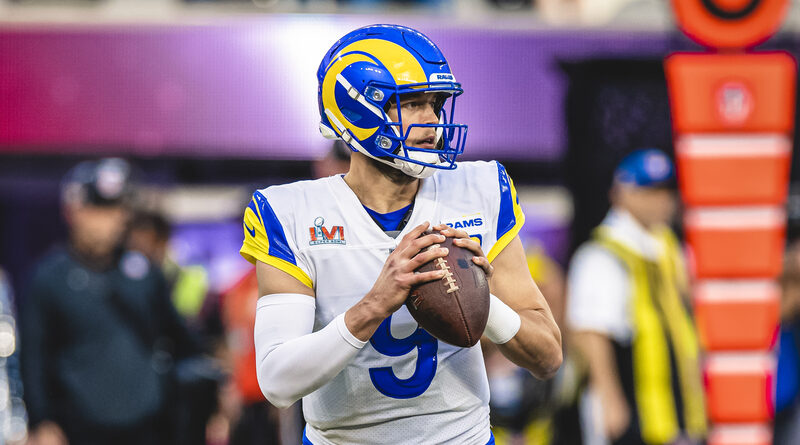 You might know him these days as No. 9, the uniform number he’s worn throughout his NFL career. However, football fans in the Park Cities will forever remember Matthew Stafford as No. 7.

The quarterback who led the Scots on an undefeated run to the Class 4A Division I state championship in 2005 will have his uniform number retired during a halftime ceremony on Sept. 9.

Stafford plans to be at Highlander Stadium for the game against Lake Highlands — one day after opening the season for the Los Angeles Rams against the Buffalo Bills.

Stafford, of course, won a Super Bowl title with the Rams in February after spending the first 12 years of his professional career with the Detroit Lions.

Highland Park ISD also plans to unveil a plaque detailing Stafford’s accomplishments, which will be placed on permanent display in the entrance to the stadium.

Current HP starting quarterback Brennan Storer wears No. 7, but nobody will be assigned that number after this season.

Stafford will be the second player to have his number retired at HP following Doak Walker, who originally wore No. 84. Walker led the Scots to the brink of a state title in 1944, was a standout at SMU, and was enshrined in the Pro Football Hall of Fame in 1986. His number was retired posthumously in 1998.

After graduating from HP in 2006, Stafford was an All-American at the University of Georgia and was selected first in the 2009 NFL draft by the Lions.

The Scot Shop is commemorating the occasion by selling limited-edition “Matthew Stafford Jersey Retirement” shirts, as well as a limited number of DVD copies of “Band of Champions,” with highlights from the 2005 season. 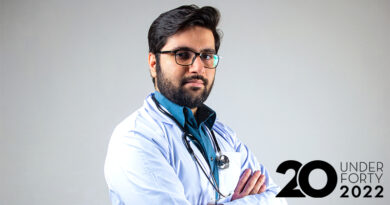 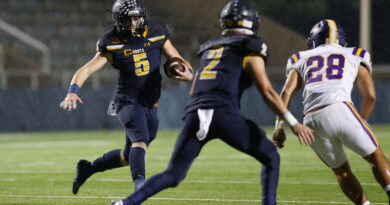 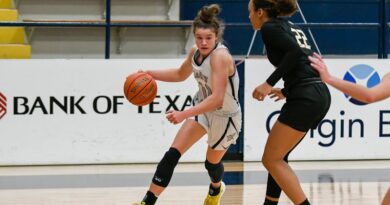