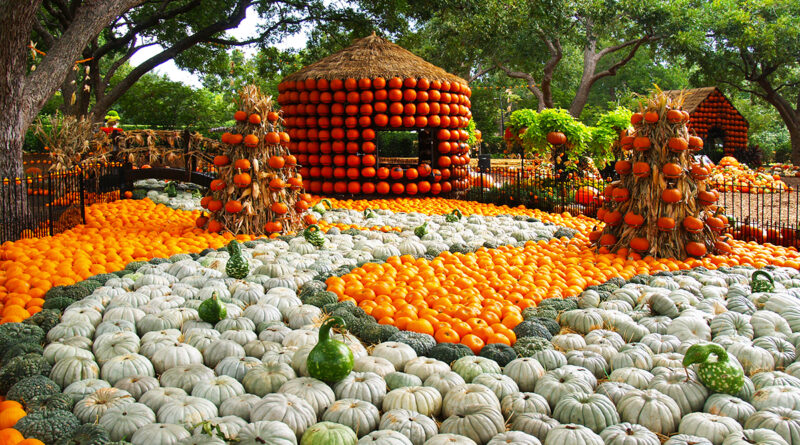 Somehow 100,000-plus pumpkins, gourds, and squash from Floydada, “The Pumpkin Capital of Texas,” isn’t enough orange for the Dallas Arboretum and Botanical Garden this fall.

Add 50 life-size, 3D printed statues of women leaders in STEM (science, technology, engineering, and mathematics), and you might get closer.

A portion of the #IfThenSheCan – The Exhibit is returning to Dallas and will go on display in the Rory Meyers Children’s Adventure Garden a week before the opening of the 17th annual Autumn at the Arboretum: A Fall Fairy Tale and stick around through year’s end.

Don’t worry. That much plastic won’t be out of place among the 150,000 autumn flowers.

“These statues align well with our Children’s Adventure Garden’s focus on teaching STEM in a practical and meaningful way,” Arboretum president and CEO Mary Brinegar said. “The powerful and successful women represented will only influence the many girls and boys who visit our garden who may be the next astrophysicist, engineer, or mathematician.”

IF/THEN, an initiative of Lyda Hill Philanthropies, aims to open young girls’ eyes to the potential of STEM careers. It does so by introducing them to the stories of the American Association for the Advancement of Science (AAAS) IF/THEN® Ambassadors – women selected for accomplishments ranging from protecting wildlife, discovering galaxies, and fighting superbugs, to choreographing robots.

The idea: Get middle school girls to think if these women can do this, then they can grow up to do it, too.

Another 40 of the 120 statutes will go on display from early October through Nov. 13 throughout the entrance plaza of the Perot Museum of Nature and Science.

“Having women who represent career paths relevant to both the Dallas Arboretum and Botanical Garden’s work and the numerous exhibits at the Perot Museum of Nature and Science will be an excellent opportunity to show the thousands of children who visit that if they can see it, they too can be it,” said Nicole Small, CEO of Lyda Hill Philanthropies.

Even with all that science, the arboretum will still offer plenty of fall magic and music.

Visit the fall festival presented by Reliant and find Cinderella’s carriage, a Pumpkin Village, and “gourd-eous” displays showcasing such classic tales as Jack and The Beanstalk, The Three Little Pigs, and The Sword in the Stone. 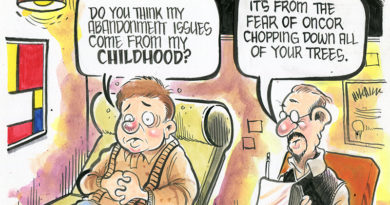 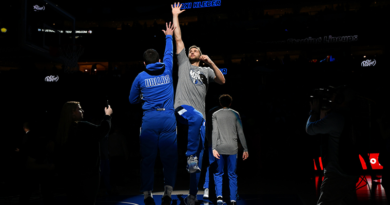