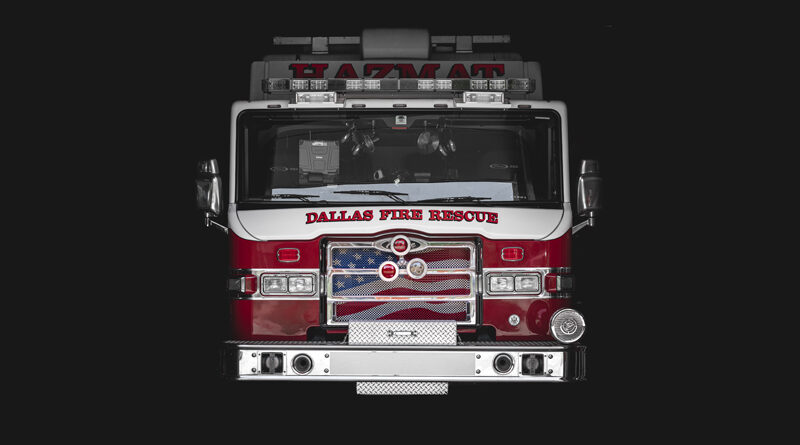 Dallas City Council will vote Sept. 14 on a construction services contract for a replacement for Fire Station No. 41, which was destroyed in the October 2019 tornado.

The contract, which would allow the project to start with Imperial Construction for $6.155 million, was originally going to be considered around the horseshoe Aug. 24. It was moved to the September date because city staff asked to hold the item to ensure compliance with wage requirements, council member Gay Donnell Willis said during the latest City Council meeting.

In the meantime, a temporary station located at 5807 Royal Lane will open “very, very soon,” said assistant city manager Robert Perez, but a specific date was not given. However, Jason Evans, a public information officer for the Dallas Fire-Rescue Department, confirmed via email that while he does not have a definitive date, it will open sometime in the week of Aug. 29.

“The speed at which city hall is moving to get this done is not matching the need of the community,” council member Cara Mendelsohn said during yesterday’s meeting. “[…] This is urgent. This is right off the tollway, so it can go everywhere in the city pretty quickly, and the hardest thing when you come to City Council is realizing how long everything takes.”

The original contract to rebuild the fire station was rescinded in June, following the previous contractor’s inability to complete the project without cost elevation.

Editor’s note: This story was updated Aug. 26 to reflect an update from Jason Evans, public information officer for the Dallas Fire-Rescue Department. 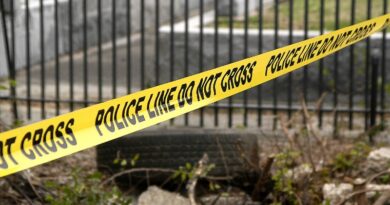 One Killed After Crash on Preston Road 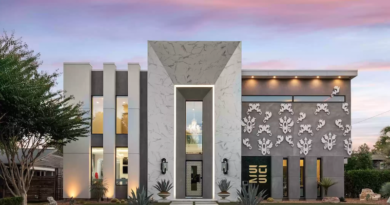 How The ‘Tron’ House Fits Into Elm Thicket/Northpark Zoning Debate 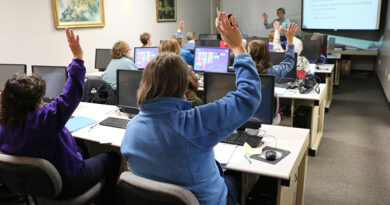 State Board of Education To Mull New Teacher Certification Exam