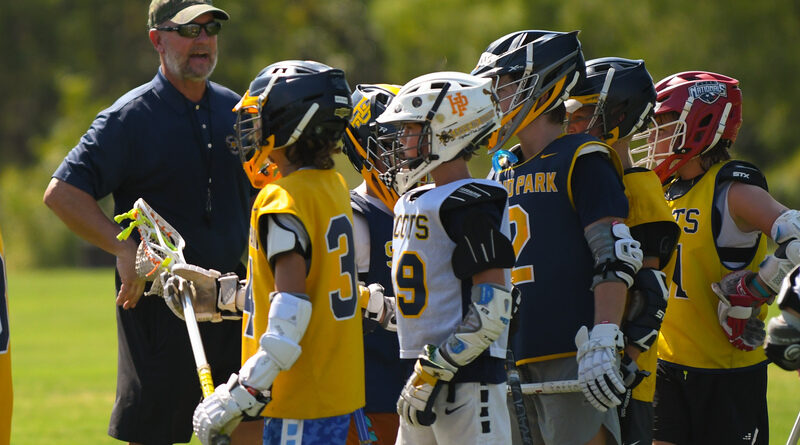 For new Highland Park lacrosse coach Mike Pressler, the opportunity to host a youth camp earlier this month was about more than just teaching fundamentals.

The two-day camp at MoneyGram Park for fifth through eighth graders provided an opportunity to begin coaching younger HP athletes who could become stars at the varsity level down the line.

Owen Seebold, who graduated from HP in 2017 before a standout career at Syracuse University, was among a group of HP alumni and former college players who served as camp instructors.

“We’re all excited to be part of this next chapter of Highland Park lacrosse,” said Seebold, who will be a coach for HP’s youth club program this season. “I can’t wait to begin contributing to the next generation of HP players.”