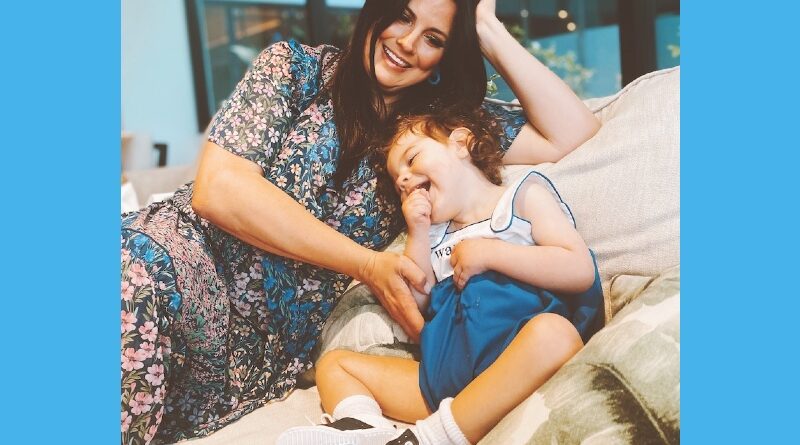 Bryan’s House supporters Adrienne and David Wagner are chairing the 2022 luncheon, which will be at the Arts District Mansion, and Carol Seay is serving as honorary chair.

Dawn lives in Los Angeles with her 2-year-old son, Waylon, who is a traumatic brain injury survivor, and she serves on the Board of Directors of Holton’s Heroes, a nonprofit that provides support for children and their families affected by post-birth brain injury.

Described by Beverly Hills Mayor Lili Bosse as “Oprah before Oprah was Oprah,” McCoy has appeared on shows such as California Live on NBC, The Dr. Oz Show, Hallmark’s Home & Family, Access Hollywood, Extra, The Real, KTLA, United Plates Of America, and on radio channels and podcasts including iHeart Radio, SiriusXM, Pandora, and more.

Her podcast and IG show, “Dine & Dish with Dawn” is the celebrity interview show “where talking with your mouth full isn’t frowned upon, it’s encouraged.”

Additionally, she has hosted the world premiere red carpet of Star Trek Beyond for Vizio and Paramount, hosted Simply Stylist with Jamie Chung, and emceed Max Love Project, where she helped raise over $200,000 for integrative wellness to help families with a terminal illness.

McCoy has been an ambassador for No Kid Hungry for the past five years, and she is going to be very busy this fall as she’s hosting the Holton’s Heroes (a pediatric traumatic brain injury nonprofit) Coast 2 Coast Fundraisers – both in Los Angeles and Philadelphia in October, is the Keynote Speaker and Fireside Chat Host for the  Bryan’s House Inclusion & Early Intervention Luncheon and Awards in September in Dallas, and she is also is on the Host Committee for Baby Ball, the annual fundraiser for AdoptTogether, the world’s largest non-profit crowdfunding platform for adoption.”

For more information about the Bryan’s House luncheon, visit its website. 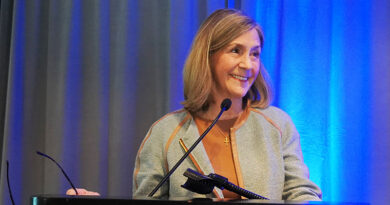 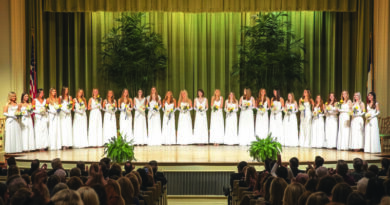 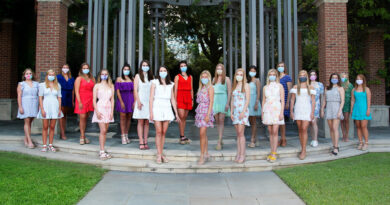