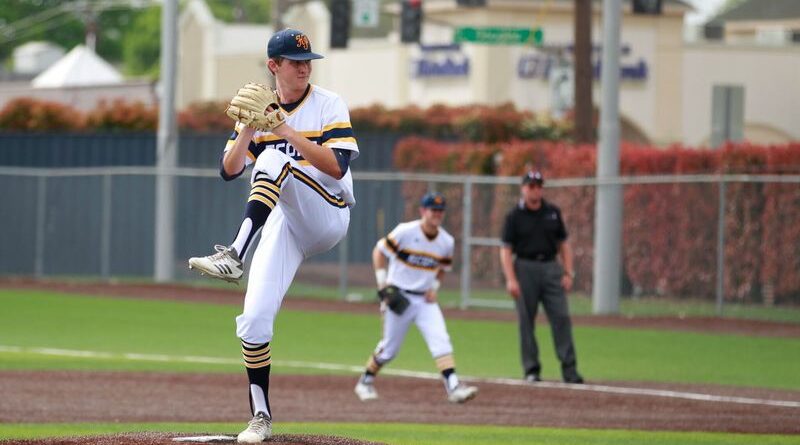 Grant Kipp, a former standout pitcher at Highland Park and Yale University, has signed a free-agent contract with the Chicago Cubs.

The lanky 6-foot-6 right-hander has been training at the team’s facility in Arizona. He pitched two shutout innings in his first professional appearance for the organization in the Arizona Complex League on Tuesday.

Kipp was one of Yale’s most reliable pitchers during the 2022 season, posting a 4-3 record with a 6.78 earned-run average in a team-high 65 innings pitched. He earned honorable mention all-Ivy League honors.

He graduated in May with an economics degree but was not selected in the MLB draft. After Kipp pitched well this summer in the Cape Cod League, the Cubs showed interest and came to terms on a deal.