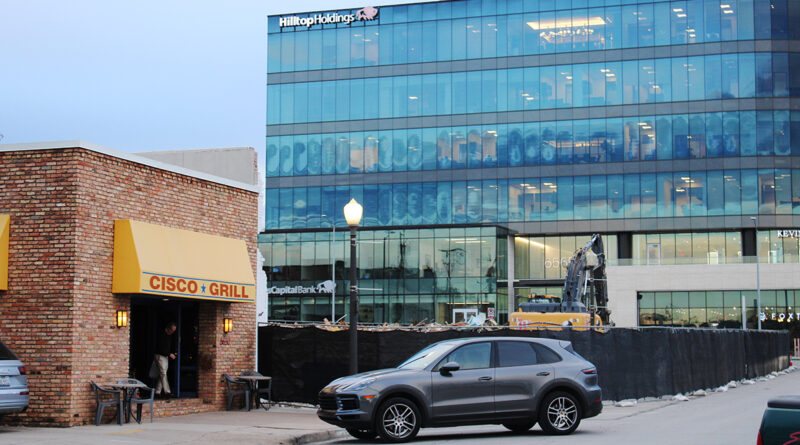 The developer has abandoned plans for underground parking and reduced the scope of the building proposed for the southeast corner of Snider Plaza, where Peggy Sue BBQ used to be.

The new plan calls for a two-story building instead of three and nine new surface parking spaces behind the building as opposed to an underground parking garage.

The revised project is 17,640 square feet, about half the size of a previously approved plan.

“The lower level will be at street grades with restaurant uses containing 11,940 square feet. The upper level will be used for office space of 5,700 square feet and feature a wraparound porch. The building will be constructed primarily of stucco finishes and concrete tile roof,” according to an application filed with the city.

The University Park Planning and Zoning Commission greenlit the new plan on July 12, but it still needs city council approval.

Council members greenlit a previous site plan in September 2021, and the southeast corner buildings, built in the 1940s, were demolished in January.

However, many businesses formerly at that corner of the plaza remain in the shopping center.

Adam Richey, who spoke on behalf of the developers during the July 12 planning and zoning meeting, said they redid the plan primarily because of the cost of adding an underground parking garage.

“When we took our originally approved project and went to market to bid it, because of the underground parking … the bids came back just astronomical,” Richey said. “So really pretty much economically, [the cost] made the project not feasible.” 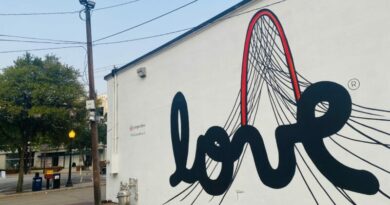 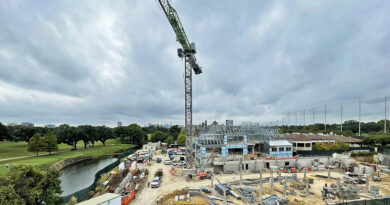