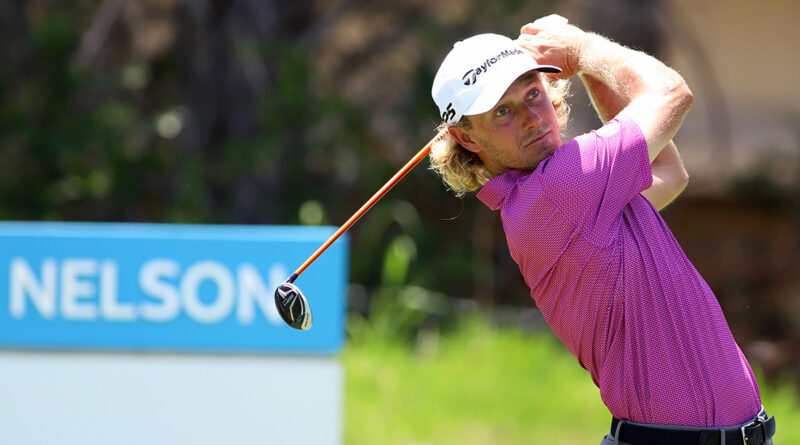 While awaiting his big breakthrough on the PGA Tour, Austin Smotherman focuses on building week by week.

That approach has yielded a strong rookie season for the former SMU stand-out, who saw his burgeoning pro career come full circle at the AT&T Byron Nelson in May.

Smotherman made his first Tour start at the Nelson in 2017, when he competed on a sponsor’s exemption at the TPC Four Seasons in Irving. He missed the cut that year but finished in a tie for 25th place this time around at TPC Craig Ranch in McKinney.

“Seeing these guys up close [in 2017], that gave me the confidence,” Smother-man said. “Then these last three or four years got me back to this point on my own merits.”

Such results are becoming more common for Smotherman, a California native who lives in Dallas with his wife, Jessica, a boutique manager in Highland Park Village. Smotherman made the cut in 11 of his first 17 starts this season, with the best result a tie for 11th place at the Farmers Insurance Open in January in San Diego.

“A lot of areas of my game are coming together at the right time,” he said. “Every week is so cool. We’re playing for a lot of money and a lot of [FedEx Cup] points. You just have to focus and go do your work.”

Smotherman is competing alongside two former college teammates — Bryson DeChambeau and Harry Higgs — as part of a robust legacy of SMU alumni on Tour. Kelly Kraft, another ex-Mustang and PGA veteran, has been a mentor.

“With the whole SMU contingent we have on Tour, it doesn’t feel like it’s my rookie year because I’ve lived it through those guys,” Smotherman said.

Before this year, Smotherman was grinding away for a few years on PGA Tour Latinoamerica and on the Korn Ferry Tour, where his top-25 finish in 2021 — including one victory — earned him a one-year exemption on the PGA Tour. Now he’s proving he belongs.

Besides cementing his status on Tour, Smotherman hopes to play in his first major championship event this year, such as the British Open in July.

“In certain rounds, when you see yourself execute some shots that had some added pressure to them, it’s about being able to carry those with you to the next week,” he said. 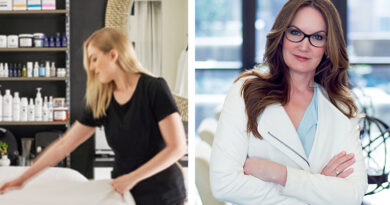 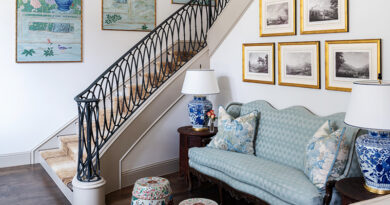