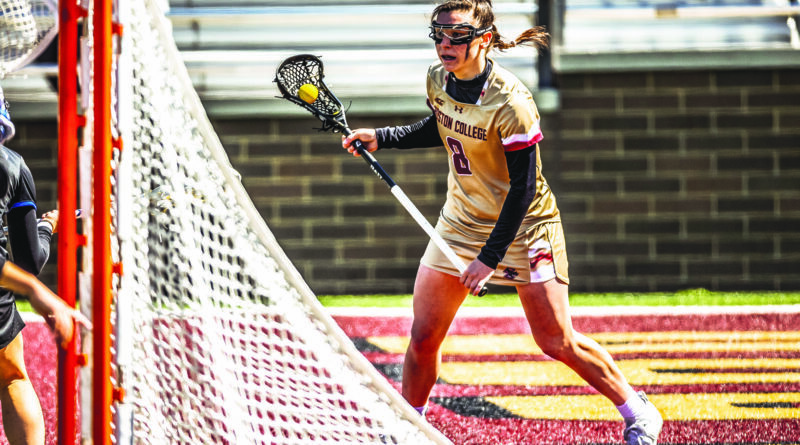 After becoming one of the most decorated collegiate women’s lacrosse players in history, Charlotte North is ready for the professional ranks.

But first, the former Episcopal School of Dallas standout is on the roster for Team USA at the Women’s Lacrosse World Championship tournament this week in Maryland.

This spring, North wrapped up her career at Boston College, where she was a two-time winner of the Tewaaraton Award — given to the best player in the country — and led the Eagles to a national title in 2021. As an attacker, she holds the NCAA record with 358 career goals. She’s even nominated for an ESPY award in “Best College Athlete, Women’s Sports” category.

After the world championships, North will join Athletes Unlimited, a second-year women’s pro league that will stage its entire season in Maryland from July 21 to Aug. 14. North was the top pick in the league’s draft this spring and finalized her contract this week. 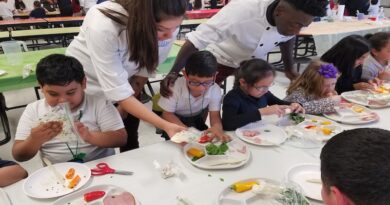 Cookie Consumption Down, Fruit and Veggies Up for Dallas ISD Students 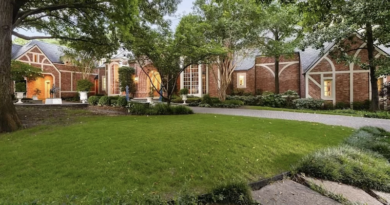 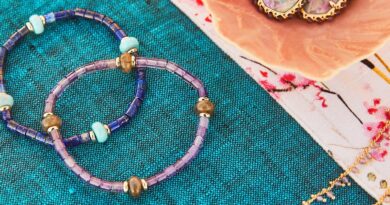