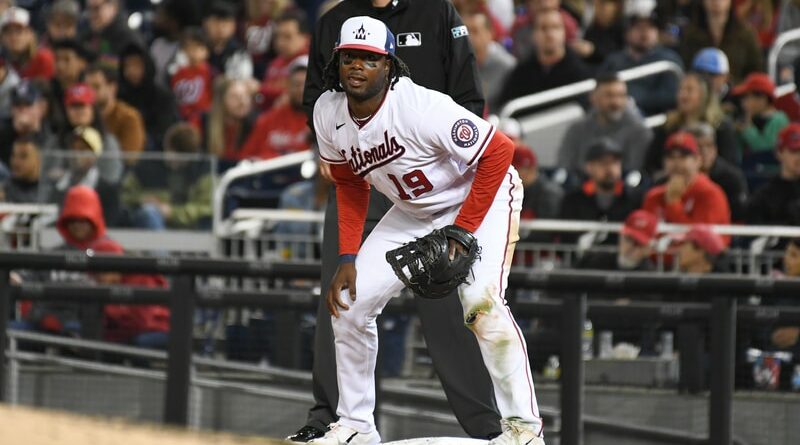 Although the Washington Nationals have languished near the bottom of the National League all season, Josh Bell is experiencing a resurgence.

The former Jesuit Dallas standout and veteran first baseman will return to North Texas when the Nationals open a three-game series against the Texas Rangers on Friday in Arlington.

Bell, 29, is hitting .295 this season with 11 home runs and 44 runs batted in. He’s always been a slugger, but his batting average and on-base percentage are the highest in his seven-year MLB career.

The switch-hitter had his best season in 2019 with the Pittsburgh Pirates, when he batted .277 with 37 home runs and 116 RBIs and made the NL All-Star team.

After graduating from Jesuit in 2011, Bell was chosen by the Pirates in the second round of the MLB draft that summer. Friday will be his first game in Arlington since May 2019.