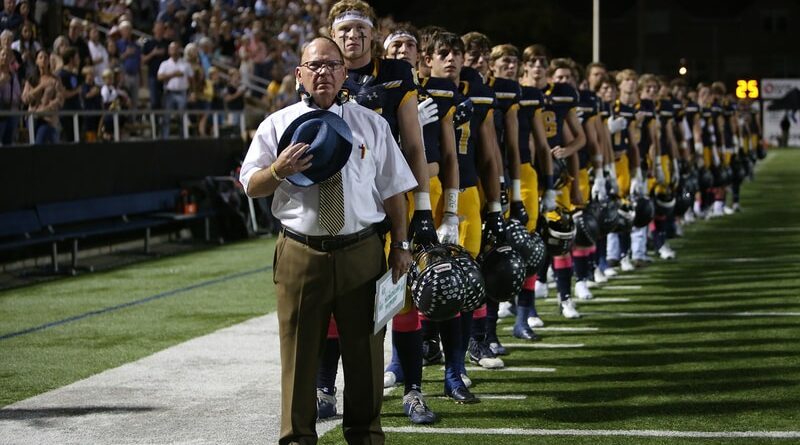 Highland Park football legends Randy Allen and Matthew Stafford could each add another honor to their decorated careers later this year.

The longtime head coach and Super Bowl-winning quarterback are each on the list of 20 primary nominees for the Texas Sports Hall of Fame.

Allen will begin his 24th season on the HP sidelines this fall. He has led the Scots to four state championships and is third all-time among Texas high school football coaches with 424 career victories.

Stafford led HP to an undefeated season and 4A state crown in 2005, and last year won his first Super Bowl with the Los Angeles Rams following 12 seasons with the Detroit Lions.

Beginning in July, a voting panel will choose a maximum of 10 inductees for the 2023 HOF class, who will be recognized at a banquet on April 15 in Waco.