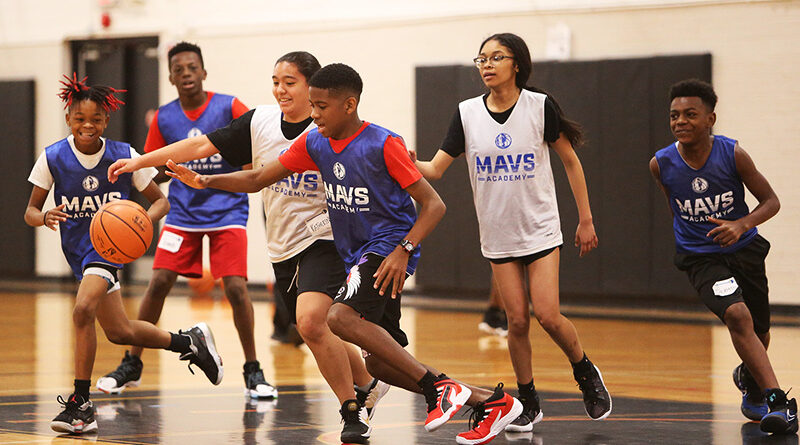 Want to have fun and learn the game of basketball the right way? Try a Mavs Academy hoop camp.

“The big part of the game is the fundamental piece, and we have a lot of fun with it by learning and understanding the game,” said Mavs Academy director Ben Hunt during a spring session at the Beckley-Saner Recreation Center in Oak Cliff.

Campers enjoy playing three on three and five on five and compete in various contests to win Mavs prizes. During that recent session, boys and girls dribbled two balls at a time and participated in other drills.

“Ultimately, at the end of the day, for us, (goals include) creating Mavs fans for life, being in the community, giving back as much as we can, and sharing our love for the game,” Hunt said.

Opportunities start with one-day camps on the beginner side, going from campers as young as 4 in the Mini-Mavs program to youth and high school tournaments for the Mavs Full Classic.

“Whatever stage of your basketball career you are in, whether you are a beginner just starting out, you like the game, you like watching the Mavs play, and you want to be involved in camps or clinics, we have the opportunity to provide that,” Hunt said. “If you already play, and you want to take your game to the next level, we have skills training and development training in the summer along with the youth and high school tournaments.”

Mavs Academy is heading into its 29th summer – its busiest time of the year. “The big thing about Mavs Academy is we take pride in being within 25 minutes from you throughout the course of the summer months,” Hunt said.

The academy holds its 10-weeks in several locations such as Duncanville, Desoto, Fort Worth, Frisco, Plano, McKinney, Rowlett, and Rockwall.

During the summer, campers meet such notable guests as past players, legends, and even current players.

“It has been a tradition for decades, and they love it,” Hunt said. “You can tell when the players come out that they want to be a part of giving back to the community. The smiles on their faces show that and tell a thousand words. We love to give our campers the opportunities and the chance to meet their heroes.”

“The skills, dribbling, passing, and shooting are pretty fun, but at the end of the day, it is the characters of the campers when they are done,” Hunt said. “It’s about developing the leaders of today and tomorrow. Attitude is important, and we are extremely proud of that part of our program where we get to make an impact on and off the court.” 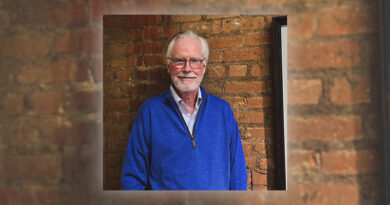 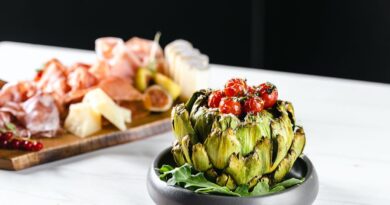