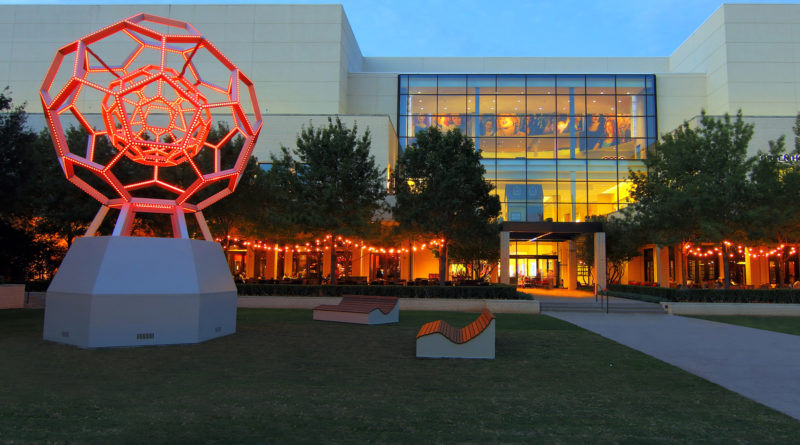 The shopping center says the use of the coins, which could be used like cash at NorthPark, was suspended “due to the inability of NorthPark’s banking partner, Comerica Bank NorthPark branch, to handle any NorthPark Gold Gift Coin transactions within its operational systems going forward.”

The shopping center says NorthPark Concierge will sell NorthPark Gold Gift Cards, which may be redeemed at NorthPark’s 200+ retailers and restaurants, until a new system is established for the physical coins. 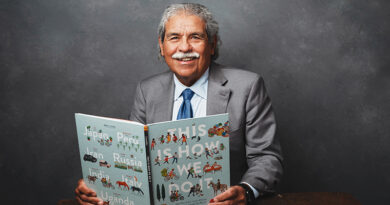 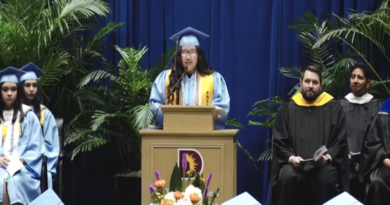 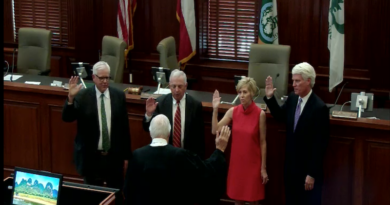