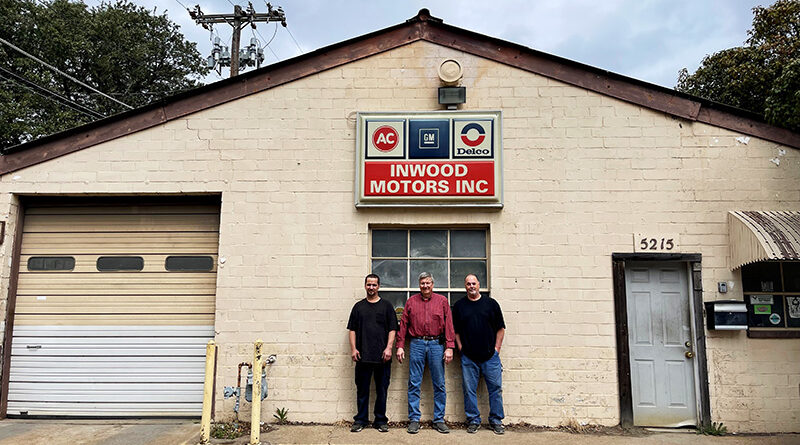 When Clay Hansard started working full-time at the venerable Inwood Motors, he had no idea the gig would last some 51 years.

His is a tale of rare Dallas business longevity and a story of love and shared values between a father and son.

“In 1946, my dad came back from the war and went to work for Clay Scott at his garage in downtown Dallas,” Hansard explained. “He named me after Clay Scott. The families were not blood-related but very close-knit.”

In 1952, Scott bought the property which would become Inwood Motors, 5215 Newmore Ave., a block south of Inwood Road and Lovers Lane.

“I worked here when I was 12, 13, 14, just learning the business, putting sparkplugs in cars,” Hansard recalled.

In 1966, Scott retired, selling the business to his nephew and Hansard’s father, Ford.

After graduating from the University of North Texas in 1970, the younger Hansard got his broker’s license and tried his hand at real estate.

In 1971, Ford took over sole ownership of Inwood Motors due to his partner’s failing health.

Disenchanted with the real estate business and seeing his father’s need for help at the garage, Clay returned to Inwood Motors while weighing life’s options.

Ultimately, he bought in with his dad, incorporated the business, and bought his father out when Ford retired in 1983.

“While I certainly learned mechanical skills from him, most important to the success of the business, I continued the honesty and integrity that it was founded on,” Clay said of his father.

He was quick to credit his employees but also praised his loyal customers.

“I have the best clientele in Dallas,” he said, smiling wistfully. “My customers have become my friends. They are the reason we thrived, and I will miss them.”

Ken Hamilton (with him 44 years) and Brian Allen (with him 11 years) are among his trusted employees.

“It’s hard to quit, but you can’t stay going forever,” Clay said of his decision to retire and close Inwood Motors. “When I posted I was retiring on Facebook, I had about 300 hits — a lot of nice things said.”

One customer — songwriter Brooke Malouf — even wrote and recorded a song, Him in Me – Clay’s Song.

“She said she’s been working on it, and when she read my story — the father-son relationship — it just kind of all went together,” Hansard said. “And when my wife and I played it at home, the tears were just pouring out.”

He has been transferring his customers over to Scott Richardson at Eagle Transmission.

Now with new owners, what’s next for the Inwood Motors building?

“I don’t know what’s going to become of it, but they’re not tearing it down,” said Hansard, who’s got a clearer vision for his future. 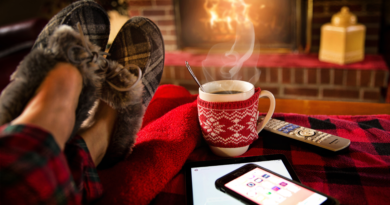 The Park Cities: Philanthropic, to a Point 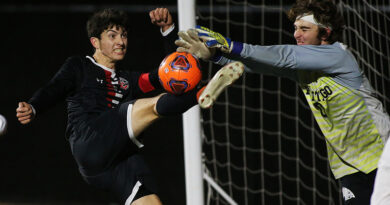