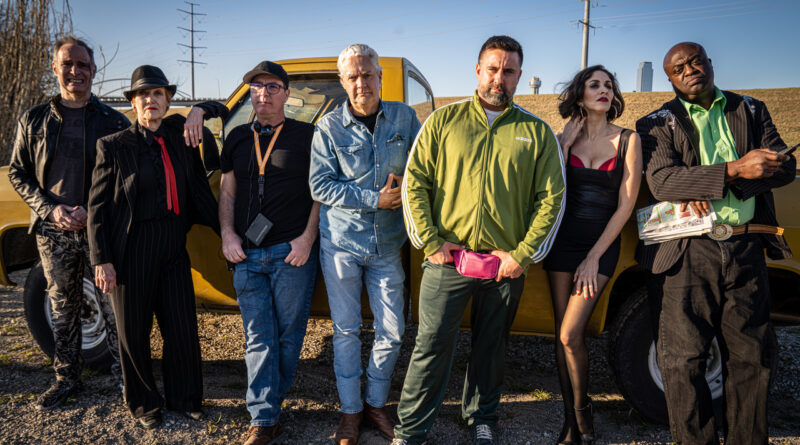 The local film scene will be on display May 12th at the annual Dallas Noir at the Dallas Angelika Film Center.

“I’m so pleased to be working with local DFW actors on this film,” Brownlee said. “Yet another example of how the talent pool, both in front and behind the camera, is evolving each year in our market.”

The film was selected for development as part of the 2021 “Script to Screen” competition, presented by Event Horizon Films and Torfoot Films.

“We are thrilled for this opportunity to bring Harry’s script to life,” said Zack Frizzell, producer, Event Horizon Films. “We are committed to opening doors for emerging and unknown screenwriters, and a grand premiere at the Dallas Angelika is a huge step in that direction.”

Post-production company Alter Ego and colorist Andrew Ross will be grading the short film, as part of ongoing collaboration with Brownlee and his team.

“Who would have thought a chance meeting in Cancun would lead to a long and fruitful relationship,” asked Greg Edgar, CEO, Alter Ego. “I met Johnathan in the swimming pool and ended up agreeing to color grade his first feature film, Three Days in August. Since then, we have worked together on many more projects, so we are thrilled to continue our support with his latest film, (S)hit Squad.”

We previously reported on Hunsicker and Brownlee’s work here. 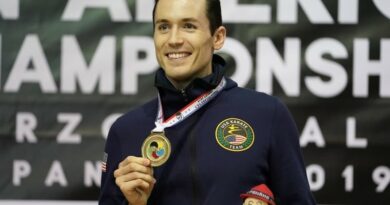 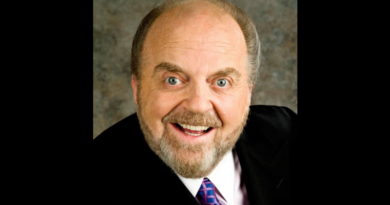 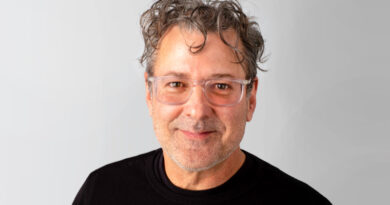