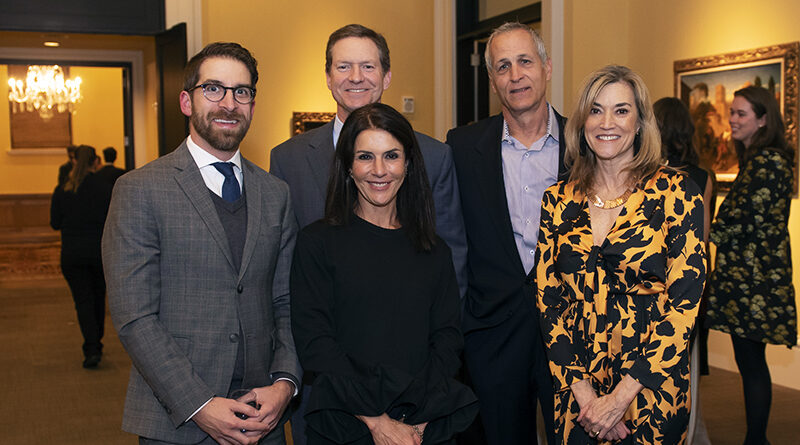 The 12th annual Symphony of Chefs on Feb. 28 at SMU’s Armstrong Fieldhouse raised more than $300,000 to help KidLinks connect children to healing, hope, and happiness through music and media therapy.

SMU’s Meadows Museum celebrated the opening of “Murillo: Picturing the Prodigal Son” and honored the exhibit’s lenders as well as dignitaries and others at a Feb. 18 dinner held within the museum galleries.

On loan from the National Gallery of Ireland, a series of six paintings by Bartolomé Esteban Murillo (1617–1682) is in the U.S. for the first time. The exhibit illustrates the popular biblical parable and runs through June 16.

The Meadows Mental Health Policy Institute celebrated members of its new friends’ group, the Texas State of Mind Society, during a Feb. 17 welcome reception at The PumpHouse, a private event space at the home of Meadows Institute board member Deedie Rose.

With Disco and Dessert, the Dallas Nexus Recovery Center and its patrons celebrated 50 years of bringing substance abuse treatments to women and honored recently retired former CEO Becca Crowell for 30 years of service.

The evening at the Joule began with an invitation-only Honorary Reception, chaired by Jan Madigan and Carolyn Waghorne, for 50 For 50 donors and sponsors. 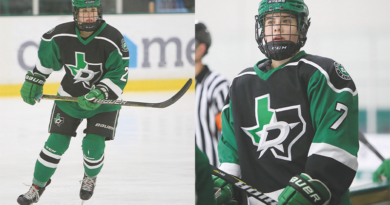 UP Remembers D-Day With ‘Salute’