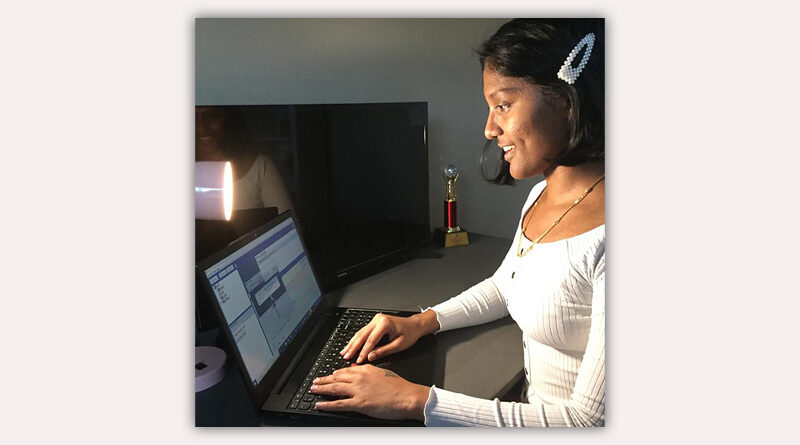 Coding camp students at the University of Texas at Dallas keep getting younger and younger.

“We’re a public university, so we need to do the public good,” said Dr. Jey Veerasamy, an associate professor who sees the potential for coding to benefit youth beyond computer applications.

“We get these smart kids with good grades that will come in and be disappointed due to a lack of instant success,” Veerasamy said. “They’ve never been told that they are wrong or experienced trial and error.”

But coding camps demonstrate how working through mistakes is normal and advantageous, he said.

“It helps them by learning how to deal with being wrong and how they can learn from that and not take it personally,” Veerasamy said. “I’ve been coding for 35 years, and sometimes I get told I’m wrong by the computer. I don’t take it personally but learn how to fix it and not make the same mistake.”

The critical thinking and problem-solving skills necessary to do coding also apply to other fields such as the arts, he said.

Veerasamy hopes to combine UTD’s coding program with a music program at another university.

And for technically inclined children, the coding camps offer a huge upside, he said. “Some kids come in with zero knowledge, but they can climb to a near freshman in college-level of knowledge based on how many weeks they take.”

To reach a wide range of grade school students, UTD provides materials to schools in low-income neighborhoods and offers discounted camp rates to some families.

But young campers aren’t the only ones benefiting from the summer coding programs. UTD computer science students gain, too, as they staff the camps.

Leading camps takes college students beyond their technical skills to practicing and refining communication skills, Veerasamy said. It’s one thing to communicate peer to peer but another to impart that information to a child.

UTD’s international students, especially, have plenty to gain, he said. “They go from not introducing themselves and just typing away at the computer to overcoming their shyness and being friendly.”

Do You Know This Cycling Family? 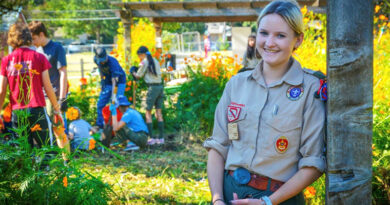 Eagle Scout in a Skirt (Sometimes)