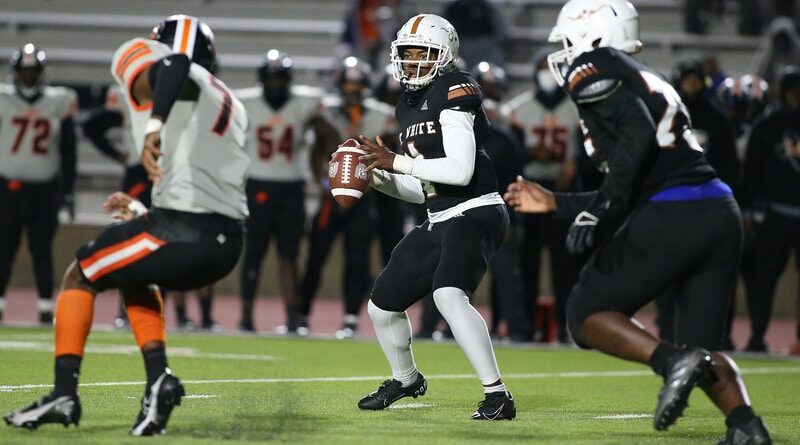 W.T. White has named Kenchee Ross as its new head football coach and campus athletic coordinator, ensuring some continuity on the sidelines after one of the most successful offensive seasons in program history.

Ross was the offensive coordinator and quarterbacks coach last year, when the Longhorns set a school record by scoring 385 points — including four games of 50-plus points — and earned their second straight postseason appearance.

That success earned Ross his first head coaching job. He replaces Tony Johnson, who left WTW for Copperas Cove after last season. Johnson posted a 17-25 record in his four seasons, but 12-10 in the past two years.

“I am very excited and honored to lead W.T. White High School’s athletic department,” Ross said in a press release. “I am motivated by the opportunity to lead our rising football team to new heights as we strive to become a championship football program.”

Before joining the staff at WTW, Ross spent 10 seasons as an assistant at perennial powerhouse Lancaster. In a career spanning 25 years, he also has coached at Terrell, South Oak Cliff, Carter, and Greenville.

A 1994 graduate of Howard Payne University, Ross received his master’s degree in sports administration from Concordia University in 2012.