Mark Twain aptly pointed out that they’re not making land anymore, and that sentiment is driving the city of Dallas to make it as easy as possible for residents to weigh in on how they want that finite resource used.

The updates come as COVID-19, climate change, and racial injustices have spurred the movement to reevaluate the city’s land-use policies and create more equity and sustainability across the city.

ForwardDallas project manager Lawrence Agu said that part of that requires making it simple for residents and other stakeholders to weigh in.

Enter the Social Pinpoint map, designed to allow individuals to create pinpoints on an interactive map to explain issues or even opportunities associated with that part of Dallas. Those pinpoints can also launch conversations among other residents, who can chime in to support or provide more information.

“Prior to this — at events and other similar mapping exercises — those were very localized,” he said, adding they often involved paper maps and people gathered around a conference room. “But with the Social Pinpoint map, we can do two things at once — we get to focus people’s attention to their neighborhoods, but then they can also see what other neighborhoods are saying at the same time.”

Agu said that the map is color-coded so users can easily navigate it and focus on one specific area or view the entire city.

“When we go out and conduct community events, community members know their neighborhood and their district, but they might not know as intimately other places, or they might know two locations pretty well — like their home location and their work location,” Agu said. “When they get into the interactive website, they can start to explore other parts of the city that they probably don’t know that well, or that they just drive through, and they have the ability to provide feedback or just read other people’s comments.”

Agu said that the team is compiling all kinds of data to form the city’s revised land-use plan. Perspectives from residents and even others who find themselves in Dallas often are an essential component for tailoring “how different communities, different areas are going to be developed.”

As the ForwardDallas project progresses, Agu said his team would be looking at the way Dallasites are using land to improve the plan and asking questions like these:

“There are so many different neighborhoods and ways of experiencing life in different communities, but how do different land uses work together in particular locations, and how are those different locations unique from each other?

“How does place get developed by just the location of similar work types, or place types, and different parts of the city?” 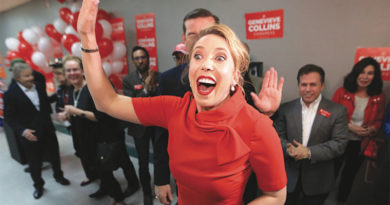 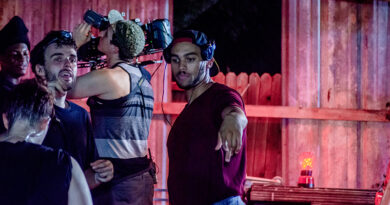 By Opening His Heart, an SMU Grad Hopes to Open Your Mind 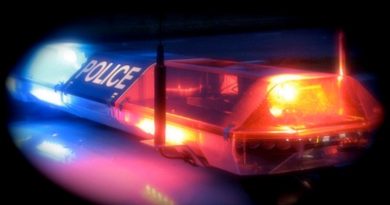