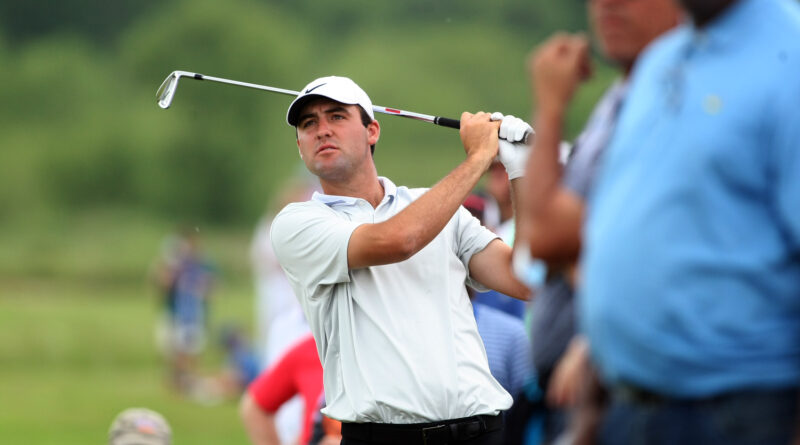 After winning his third PGA Tour event in the past six weeks, Scottie Scheffler is now the No. 1 golfer in the world.

The former Highland Park standout took over the top spot in the Official World Golf Ranking after earning the title at the World Golf Championships-Match Play tournament on Sunday in Austin.

“I don’t feel any different,” Scheffler said. “I don’t feel like No. 1 in the world. I feel like the same guy I was four months ago, and I hope that doesn’t change.”

Scheffler, who was the Match Play runner-up last year, clinched this crown with a victory over Kevin Kisner in Sunday’s championship match. It was his seventh head-to-head triumph over five days as part of the unique and often grueling format.

The win also was special because Scheffler — after winning multiple UIL state titles with the Scots — played college golf at the University of Texas, just a few miles away from Austin Country Club.

“I would say this week it’s definitely got a special place in my mind and heart. I’ve got a lot of good memories being here in college. It’s been a long journey to this point,” Scheffler said. “I always dreamed of playing in this tournament, and just to be out here was a treat, and to be able to play seven rounds and finish and win is really special.”

Scheffler, 25, picked up his first Tour title at the Phoenix Open in early February, and followed up by winning the Arnold Palmer Invitational on March 6 in Orlando, Florida. He has earned almost $7.4 million in prize money this season.