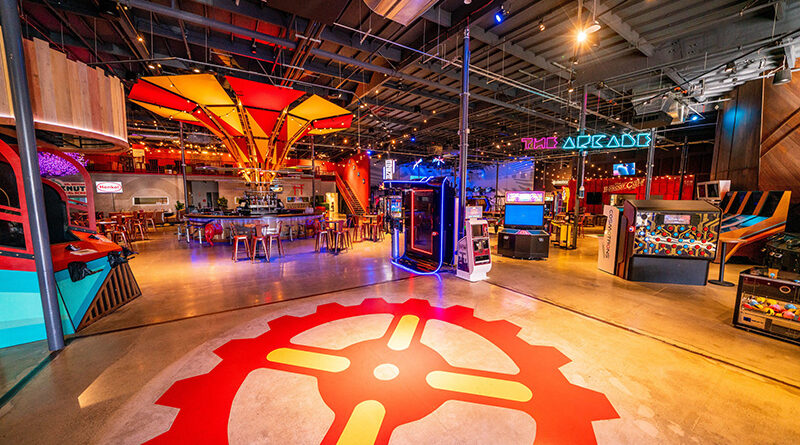 The Shops at Park Lane in Dallas will be hosting the Two Bit Circus, the first-of-its-kind micro-amusement park in the state.

The attraction combines interactive technology with circus showmanship by providing food, drink, and most importantly, plenty of games. A combination of games, augmented reality programs, virtual reality programs, escape rooms, and even robot bartenders are just a few ingredients.

Two Bit Circus started in Los Angeles and the Dallas venue will be the company’s first step into a new market. The chairman of Two Bit Circus Brent Bushnell said,

“We’ve always known that the Dallas community is the perfect audience for our next location,” Two Bit Circus chairman Brent Bushnell said. “When we discovered Two Bit Circus in downtown LA three years ago, it was the most dynamic, proprietary entertainment concept we had seen,” said Ward Kampf, president of Northwood Retail. “Gaming, AR and VR are the future; there are three billion gamers worldwide, and growth in the sector is exceptional. Beyond that, there is a real need for human connection and social diversion. Two Bit Circus answers what our demographic is calling for, and we are excited to bring this revolutionary concept to the heart of Dallas.”

To receive updates on the Two Bit Circus opening or sign up to go when it opens, visit here 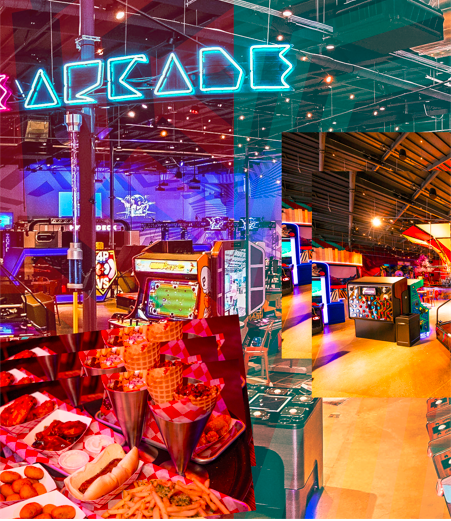 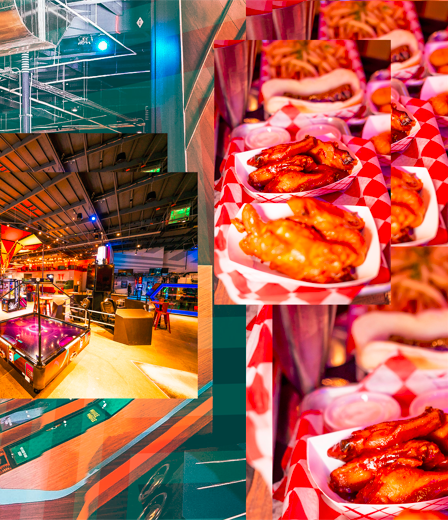 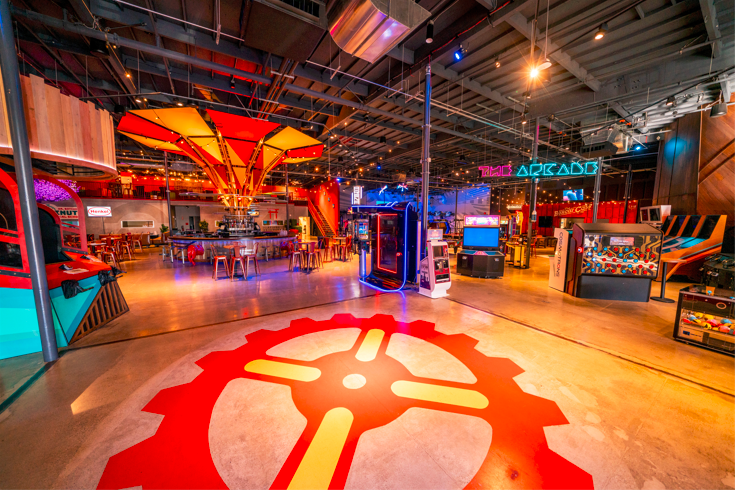 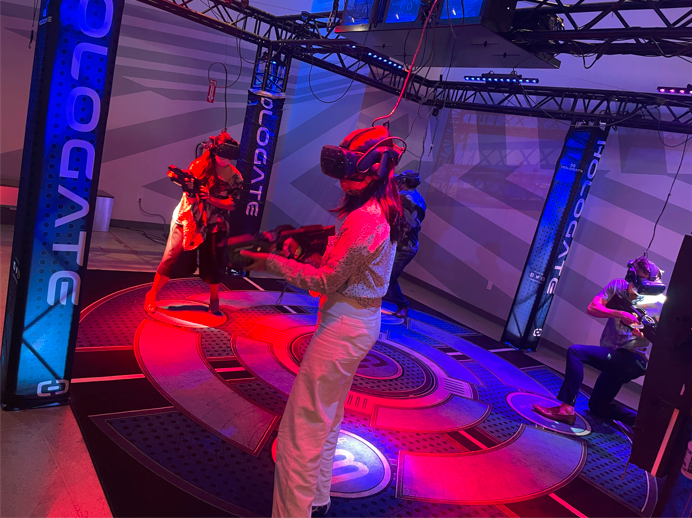 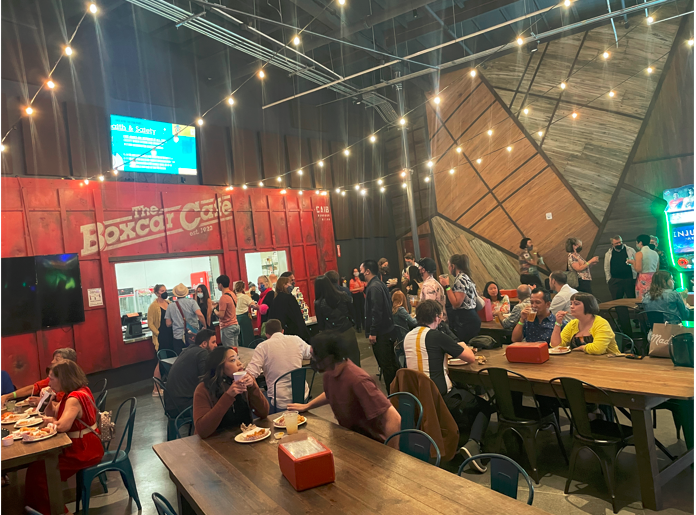