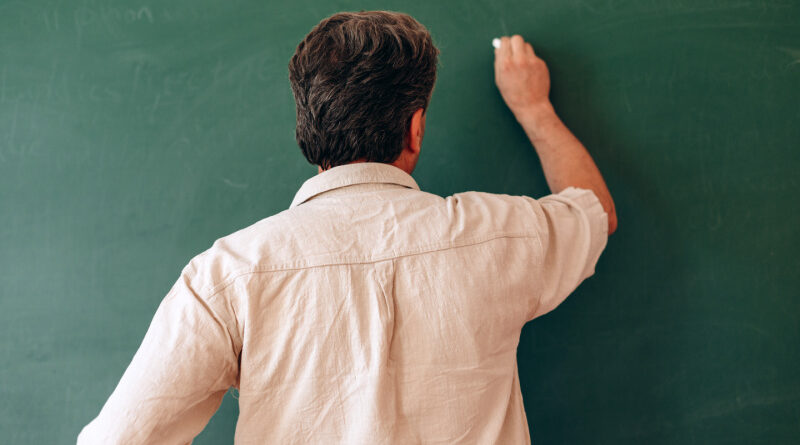 Shortly after Gov. Greg Abbott announced that he had directed the agency to do so, the Texas Education Agency last week announced that it had created a task force to look at rampant teacher and staffing shortages at schools statewide.

“While the continued population growth of Texas was already contributing to a staffing shortage in some of the state’s urban and suburban public school districts, schools in various rural areas, and also, those requiring certain specialized teaching positions were also previously experiencing staffing difficulties,” the TEA said in a statement. “COVID has only further amplified this challenge; and spikes in COVID cases have led to many public schools across Texas being short-staffed and unable to find substitute teachers to help fill in where needed.”

The task force will work to understand the challenges districts are facing regarding teacher vacancies, share best practices for addressing those vacancies, develop recommendations for policy changes for the TEA, and provide feedback on TEA initiatives.

But it didn’t take long for many to notice what was missing from the list – teachers.

Of the 28 people tapped to join the task force, only two are teachers. One, Melina Recio, is a McAllen ISD teacher, and the other, Jean Streepey, is a STEAM instructional coach for McCulloch Intermediate and Highland Park Middle School in Highland Park ISD.

The rest of the task force is made up of superintendents and human resources directors. No principals were included.

“The Teacher Vacancy Task Force will rely heavily on the presence and input of current teachers; additionally, TEA plans to have a designated teacher panel in future Task Force meetings to ensure that the agency is receiving guidance and feedback from a diverse and representative range of teachers across Texas,” the agency said.

But some remain unconvinced that teachers will be adequately represented.

“Gov. Abbott’s Task Force to study teacher vacancy has two teachers on it,” said Dallas ISD School Board Trustee Joyce Foreman. “What a bonehead move. Ask teachers why they are leaving not superintendents.”

“We are glad the governor and the commissioner saw fit to appoint two teachers to the task force, but we are disappointed that a larger number was not added to a group of 28 people,” said Clay Robison with the Texas State Teacher’s Association. “Who knows better about why there is a teacher shortage than real experts, the teachers themselves?”

Robison also said that teacher pay was one of the biggest issues behind the exodus of educators and expressed disappointment that the first meeting was “rushed without public notice and without live broadcasting access.”

“I have also recommended that TEA add additional teachers to join the task force,” said Shepherd ISD Superintendent Jason Hewitt, adding that he has created a form for teachers to fill out to let him know their thoughts in the meantime.