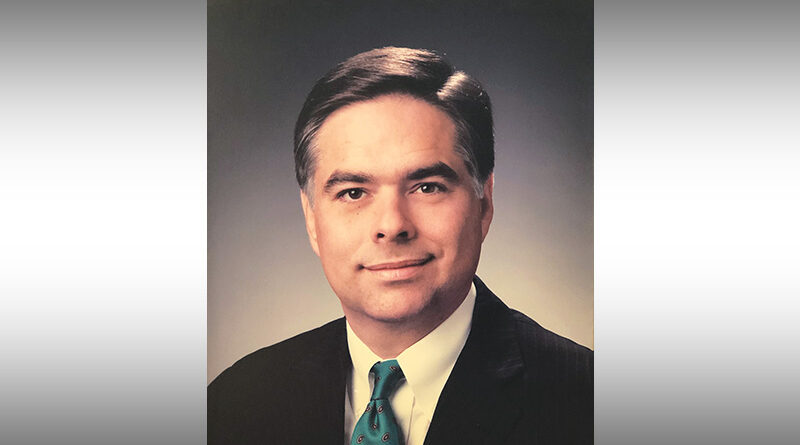 Early on, Walker’s chunky cheeks earned him the nickname “Chuck.” There was a tomato garden in the back of the family house and a neighborhood full of friends. Chuck gobbled up Saturday morning breakfasts complete with country gravy. He spent summers as a ranch hand across the Texas border in New Mexico, learning from his maternal grandparents the value of hard work and a good chicken fried steak.

While his family never stopped calling him Chuck, his friends used other monikers. George, Ricky, and Steve (a.k.a. “The [car]Pool”) called him “The Worm,” probably because he (accidentally) won a spelling bee. But it turns out The Worm wasn’t only brains. In high school, Walker played wingback and safety for his beloved Tascosa Rebels, who advanced to the state quarterfinals his senior year. Little did he know – when the Rebels played against the Monterrey Plainsmen, Walker’s photo was captured and printed in the Plainsman yearbook, which also prominently featured Plainsmen cheerleader and his future wife, Jeanie Jenkins.

Thankfully, The Worm’s scholastic achievements weren’t stripped as a result of various shenanigans with The Pool (his mom will tell you that it was a close call). Walker left Amarillo for the University of Texas at Austin. His Sigma Alpha Epsilon fraternity brothers became lifelong friends. In college, he was known either as “Beach” (Chuck grew a beachball in college) or as Pledge Trainer to many of the men who came to his bedside in his final days. True Gentlemen, all of them.

Walker went on his first date with Jeanie after he’d suddenly lost his brother, Bill, and had begun jumping out of airplanes as a paratrooper with the National Guard’s 71-77 Airborne Infantry. Though their first date was understandably a dud, they fell madly in love and married in 1973. Settling in Dallas, Walker helped build a commercial insurance practice, Dodson Bateman and Company, earning all manner of professional accolades. Jeanie and Walker had a legendary romance. They loved trips to the lake, Acapulco with friends, A-Open Golf tournaments, entertaining, and even waltzing together down the mountain on snow skis.

Along the way, Walker became “Dad” to Jessica, Jacquelyn, and Walker V.  Walker served as the Dad’s Club President of Hyer Elementary and Highland Park Independent School District. For six years, he was Secretary of the Board of Trustees for the Highland Park Independent School District. He also joined The Salesmanship Club of Dallas, serving in various Board roles and as Membership Chairman. In that organization, he made even more lifelong friends with “The Piglets” and others who took to calling him “Skunk.”

To nearly everyone who knew him, and especially his family, Walker also became a Hero. He battled multiple sclerosis for over 30 years. Though the disease stole his ability to walk and do many things he once loved, it never defined him. He disarmed everyone he met with a smile that never ceased and self-deprecation that put people at ease.

On family ski trips, he waited at the bottom of the mountain while telling made-up stories about how he was paralyzed in a heliskiing accident to anyone who’d listen. He didn’t mind playing the sympathy card so that his family could skip the long lines at the national monuments in Washington. He took to cheering on Texas Tech with his son, Walker; had Monday taco lunches with his son-in-law, Dan; and scootered himself across Preston Road to meet a group of guys every “WACKI” Wednesday. He quietly picked up the tab when he happened to be at a restaurant with a first responder. He would take a call from – and become a great encouragement to – anyone struggling with multiple sclerosis. When someone asked, “how’ve you been” at a party, he responded in his West Texas drawl, “well, if I complained, it wouldn’t do much good.”  He flirted with every lady nurse who ever came to his aid. And he couldn’t make it through a prayer at Christmas without crying.

Walker and Jeanie’s commitment to each other was such a gift to their family. They became “Pappy” and “Gigi” to their four precious granddaughters. Though Pappy would have loved to run around with each of his grand girls, he challenged them to scooter races instead. Charlotte, Jacquelyn, Grace, and Clara will forever cherish the $2 bills that Pappy kept in his pocket to give out each time he saw them.

But Chuck/The Worm/Beach/Dad/Skunk/Pappy would tell you – he isn’t the Hero. He believed in a God who was not afraid to humble Himself, and Walker followed suit. He wasn’t preachy about it. Instead, he showed us by example that no matter life’s circumstances, with faith, it is possible to have a grateful heart, love others, keep your vows, accept the help and kindness of friends, and laugh as much as possible.

Walker is survived by his wife Jean of over 49 years and their children, Jessica Bateman Pulliam (daughters Charlotte Lee Pulliam and Jacquelyn Ann Pulliam); Jacquelyn Bateman Woldert (husband Dan and daughters Grace Jenkins Woldert and Clara Christian Woldert); and Walker Hunt Bateman V, all of Dallas. He is also survived by his mother, Janey Forester Bateman, of Dallas; his brother Bryan Scott Bateman and wife Lisa of Montgomery, Texas, and their children and grandchildren; and many other special relatives. Walker was preceded in death by his father, Walker Hunt Bateman III, and his brother, William Patrick Bateman.

In lieu of flowers, the family requests any honorariums be made to The Salesmanship Club of Dallas, Yellow Rose Gala Foundation, or the Highland Park Education Foundation. 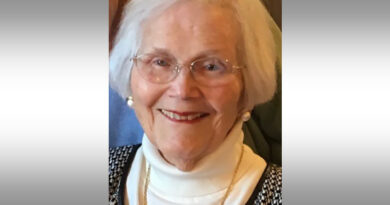