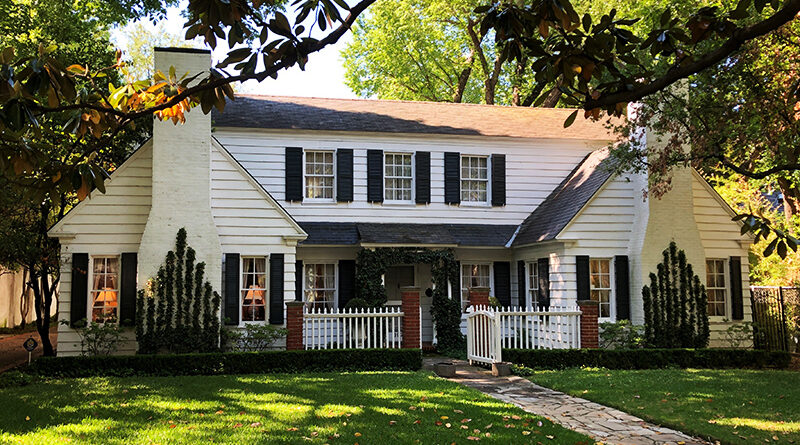 An approximately century-old home in the 3800 block of Beverly Drive designed by Hal Thomson, one of the most sought-after residential architects in Dallas from 1908-1944, is no more.

Demolished in December, the home is among other homes recently taken down to make way for new ones.

Other recently demolished homes include:

• A more-than-century old Prairie-style home in the 4000 block of Miramar Avenue.

• One in the 3900 block of Lexington Avenue that was formerly home to Texas Instruments co-founder Cecil Green and wife Ida.

Larry Good, co-founder of the design firm GFF, said 50 of the homes photographed for Great American Suburbs: The Homes of the Park Cities, Dallas published in 2008 are gone.

“It’s just an important home architecturally and is kind of part of the fabric of the community – it’s just too bad to see kind of a landmark like that go down,” Tish Key of Preservation Park Cities said of the Beverly Drive home. “While we can’t legally do anything to stop that because in Texas, the landowner rights are paramount and technically our group or anybody for that matter can’t stop an owner from doing what they want to do, but we can raise awareness about these important houses, and that’s what our efforts are.”

Good, who also wrote A House For Texas about the historic Elbert Williams house in University Park recently bought by Jan and Trevor Rees-Jones to preserve, said the group met with city and town leaders to discuss the topic.

“People just want to live here, and they’re willing to pay a great deal for the land. Back in the ‘80s, we saw a great deal of the housing stock in University Park demolished. The houses were more affordable, they were smaller, they weren’t of architectural significance, and we saw half of University Park rebuilt in the ‘80s and the ‘90s. Well, now that condition has moved to Highland Park, where people are now buying lots on Beverly, on Lakeside Drive, and Armstrong Parkway, and in the Volk Estates in University Park, where the architecture of the house is of significance and the history of the house is extremely important, and we’re starting to lose those houses, and that’s really what’s changed recently.”

In hopes of turning the tide to the extent they can, Preservation Park Cities has compiled a list of the ‘top 100’ homes in the Park Cities, began a dialogue with city and town officials, and continued to educate about historically and architecturally significant homes.

“We’ve got to build more of a culture of appreciation of the history and the significance of these houses,” Good said. 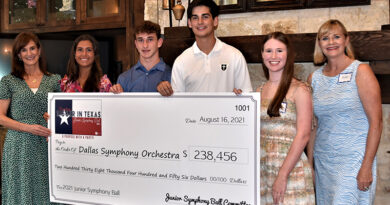