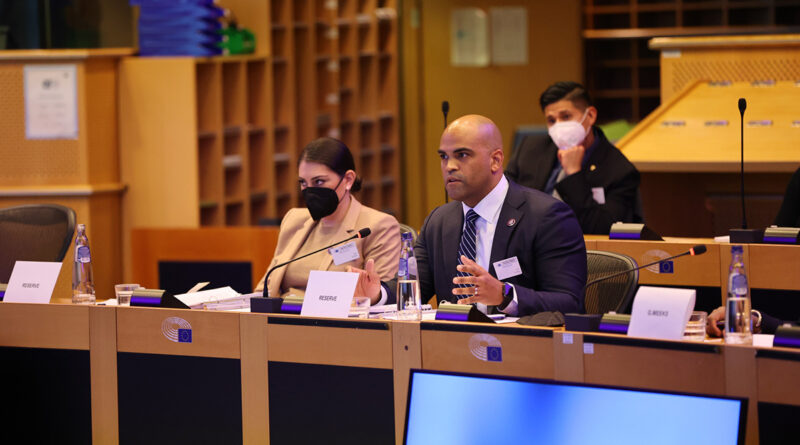 The news from Ukraine looks grim, but one local congressman insisted Monday that “Russia is losing.”

“Putin has made two enormous strategic errors,” U.S. Rep. Colin Allred said. “First, he thought he could exploit divisions in the West and in NATO. Instead, he has reinvigorated NATO and the EU more than any time in decades.

“Second, he deeply misunderstood the Ukrainian national identity and will to fight, particularly since his initial invasion of Crimea and eastern Ukraine in 2014. Instead of being greeted as liberators or collapsing the government, he has mobilized the entire country against him.”