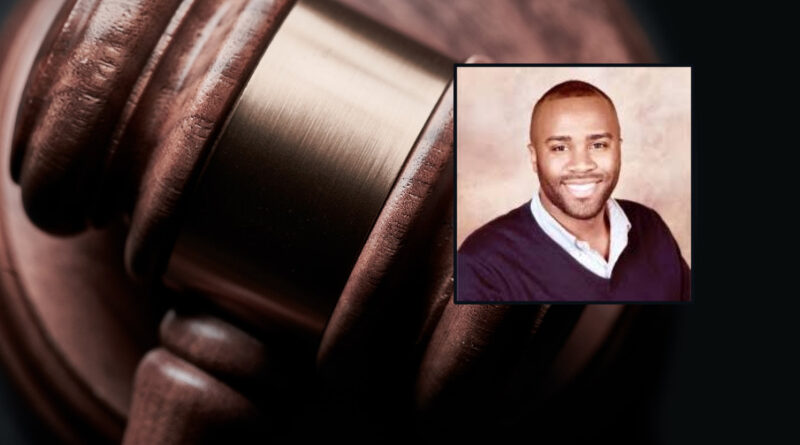 A former Hockaday teacher was sentenced Thursday to 20 years in prison after he pleaded guilty in August to one count of receipt of child pornography, U.S. Attorney for the Northern District of Texas Chad E. Meacham announced.

Jason Sherod Baldwin, 29, was charged via criminal complaint in July 2020 and indicted less than a month later. Baldwin was ordered to report to the Bureau of Prisons on April 6, according to the U.S. Attorney’s Office for the Northern District of Texas.

​​In plea papers, Baldwin admitted that he used Kik, an encrypted messaging app popular among teenagers, to purchase links to child pornography from another Kik user.

According to court documents, the investigation into Baldwin began after FBI agents executed a federal search warrant at the home of a convicted sex offender in Philadelphia.

A search of the offender’s phone revealed that he routinely used Kik to solicit payment for links to child pornography, according to the U.S. Attorneys’ office. One of the accounts with which the offender communicated traced back to Baldwin, prosecutors say.

Baldwin messaged the offender Oct. 29 about purchasing child pornography and the offender shared a link to a “preview” folder and indicated a cost for the complete file set, according to court documents.  Baldwin sent the money through PayPal and received links to the files a few minutes later, according to law enforcement.

The FBI’s Dallas Field Office and the Plano Police Department conducted the investigation with the assistance of the Bureau’s Philadelphia Field Office. Assistant U.S. Attorney Nicole Dana prosecuted the case.