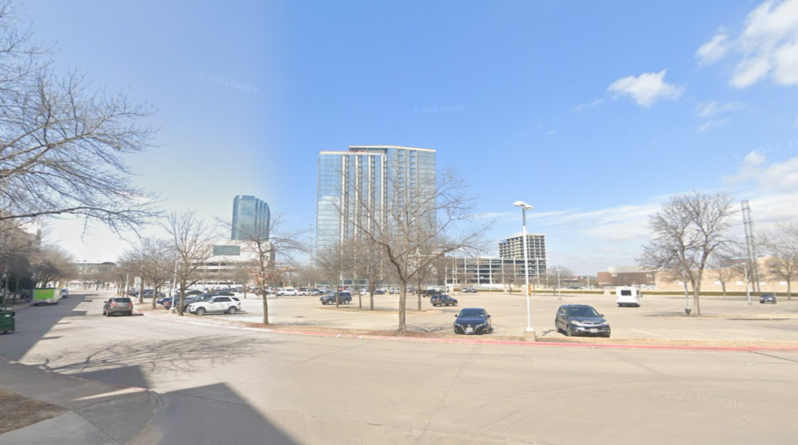 The Dallas City Council last week OK’d a development agreement to allow for a 429-unit apartment complex where a parking lot is now between the Mockingbird Station DART stop and a Kroger store.

The development agreement with the developer, Trammell Crow Company, allows for up to $29 million in subsidies for the $117.3 million project. The developer says 20% of the units would be made affordable to people earning 80% or less of the median income for the area, which would cap a renter’s salary at $48,300 or $68,950 for a family of four.

The developers’ plan for the site also includes a three-story underground parking garage to replace much of the parking spaces now on the lot. The  Dallas city council’s economic development committee last week signed off on the funding, and the project is expected to come before the full city council later this month.

“We’re excited that our project will be the first project to deliver a significant number of transit-oriented affordable units in a high-opportunity area north of the (central business district),” said Kevin Hickman of the Trammell Crow Company.

“This checks off every possible box of being a model for great development in the city – you’ve got market-rate housing, which we need more of, you’ve got workforce housing, which we desperately need more of, in an area in which there aren’t many other options for workforce housing, it’s next to transit, we’re promoting DART ridership, we’re promoting our goals of putting city housing near transit, and you’re activating a parking lot for better use than just a parking lot while still providing the spaces by putting them below ground,” Dallas Mayor Pro Tem Chad West said.

The funding from the city of Dallas will come from a tax increment financing (TIF) district meant to encourage “transit-oriented development” near DART stations.

Mockingbird Station already boasts a variety of eateries, shops, and entertainment venues, as well as residential and workspace options.

House of the Month: 3608 Lexington Avenue 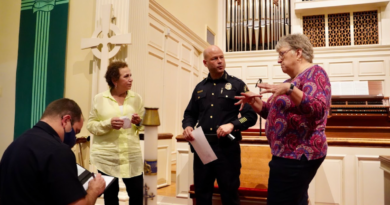 Garcia: ‘Can’t Arrest Our Way Out’ of Street Takeovers 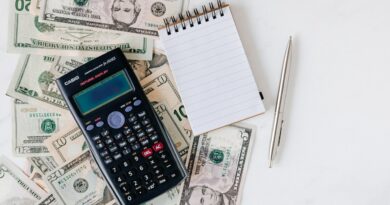 Property Owners Must Use Inequality in Value Protests This Year