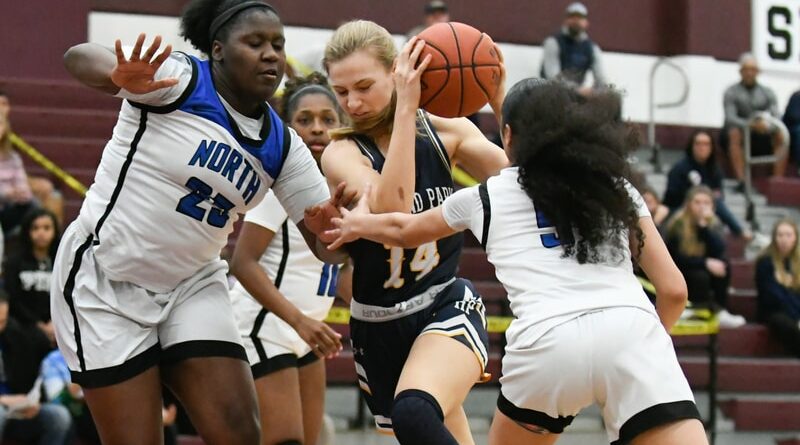 The third meeting this season between the District 13-5A rivals carried the highest stakes, and the Lady Falcons rallied late for a 41-38 victory in a Class 5A Region II quarterfinal on Tuesday in Mesquite.

Holding a one-point lead after a low-scoring first half, HP surged ahead in the third quarter before a stunning North Forney comeback sealed its trip to the regional semifinals.

The Lady Scots (25-11) fell in the third round of the playoffs for the second consecutive season, which nevertheless continues the upward trajectory for the program. They won at least 20 games for the fourth straight year, with 25 being the high-water mark.

North Forney’s first win over HP on Feb. 8 knocked the Lady Scots out of a tie for first place in 13-5A on the final day of the regular season. The Lady Falcons (21-8) earned the third seed in the district while HP was second.

The loss represented the final game in an Lady Scots uniform for a key group of seniors including Riley Mae Herrod, Alianne Elmore, and Avery Turner. However, several major contributors should return next season, such as starters Vivian Jin, Maddie Heiss, and Paris Lauro. 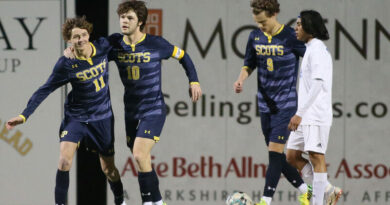 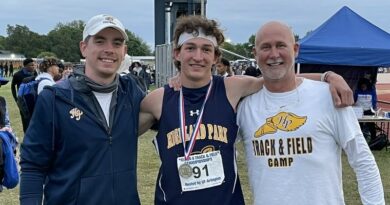 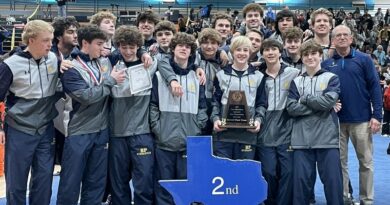