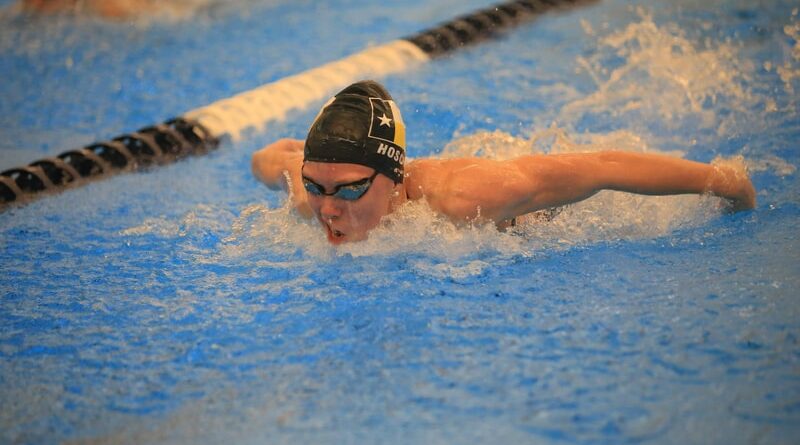 Lindsey Hosch ended her high school swimming career by repeating as a Class 5A state champion in the girls 100-yard breaststroke on Saturday in Austin.

The Highland Park senior added a bronze medal in the 100 butterfly, adding to the silver she earned in that event a year ago. Hosch is the most decorated female swimmer at HP in the past decade.

Her time in the 100 breaststroke final was 1 minute, 2.17 seconds, which was more than a full second ahead of runner-up Emma Brady from Lubbock.

After breaking her own school record in the 100 butterfly with a time of 55.11 seconds in the preliminaries on Friday, Hosch was third in the final behind McKinney North’s Camille Murray in a rematch of their clash won by Hosch at the Region II meet earlier this month.

Also at the state meet, HP freshman Angelina Huang placed fourth in the 100 backstroke, another event won by Murray in meet-record time.

Meanwhile, Hillcrest junior Katherine Yao finished eighth in the girls 200 individual medley in her second appearance at state. In Class 6A, Jesuit sophomore William Savarese was sixth in the boys 500 freestyle. 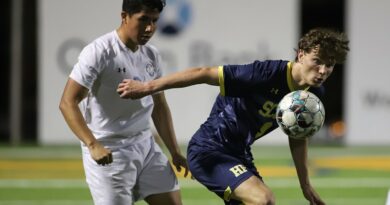 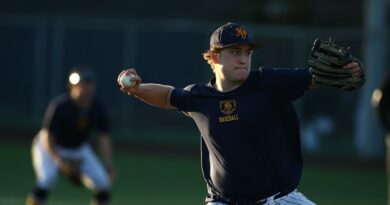 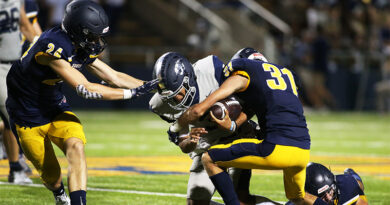