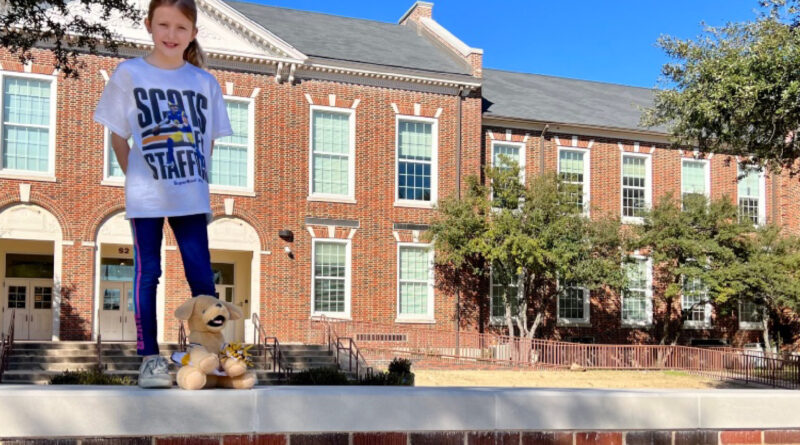 After the Los Angeles Rams beat the San Francisco 49ers in the NFC Championship, excitement began building in the Park Cities about the prospect of hometown hero Matthew Stafford leading the Rams into the Super Bowl against the Cincinnati Bengals.

“You play one of us, you play all of us!” one fan said on Instagram.

The Scot Shop on the Highland Park High School campus began selling “Scots for Stafford” T-shirts about a week before the Super Bowl that sold out within an hour, then again before the end of the day after a new shipment arrived. Shirts continued to sell out Feb. 9-12 until about 3,000 shirts were sold in all.

At the end of the pep rally, the University Park Elementary Panthers went to a field where they formed the number 9, representing the number that Stafford wears on his jersey.

In the end, with a touchdown less than two minutes left in the game, the Stafford-led LA Rams defeated the Cincinnati Bengals 23-20.

Allen, his son and grandson, and some of his former teammates from the “Band of Brothers” from the 2005 State Championship team were in LA to cheer him on.

Of the Rams’ pulling off the game-winning drive at the end, he said it was “like I’d seen (Stafford) do in high school so many times.”

And what does one do after winning the Super Bowl? 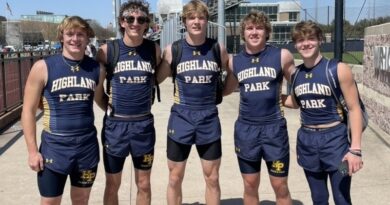 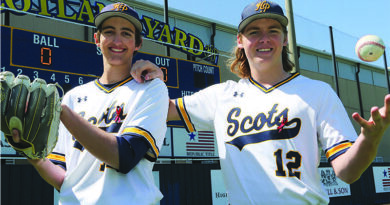 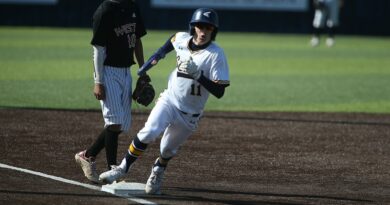