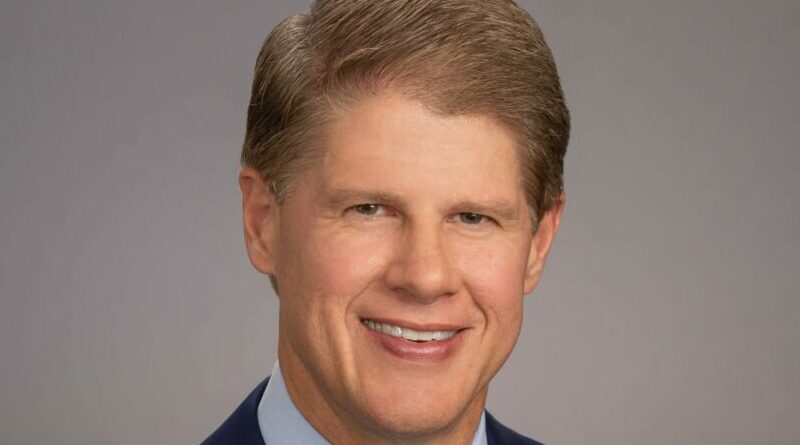 Love Field Stories returns for a second season that will be streamed at 12:30 p.m. (Central) Feb. 8 on Love Field’s Facebook and YouTube channel. The podcast is available on Apple Podcast, Spotify, iHeartRadio, and Pandora.

“We had some great guests in Season 1 and are looking forward to kicking off Season 2 with Clark Hunt and Mark Elfenbein talking about how the Super Bowl is related to the airport’s history,” said Chris Perry, Dallas Love Field’s external communications and marketing manager.

Hunt and Elfenbein will reveal the back story about Clark’s dad, Lamar Hunt, and his efforts that led to the formation of the AFL and, seven years later, to the merger of the NFL and AFL and the creation of a championship game – the Super Bowl.

“At heart, my father was a sports fan. He founded the American Football League to bring the game to fans in Dallas and other cities across the country. When he was inducted into the Pro Football Hall of Fame in 1972, he accepted the award on behalf of the ‘football fans of America.’ In those early days, my dad traveled all over the country as football grew in popularity. He often flew in and out of Love Field. I am excited to discuss his legacy on the Love Field Stories podcast,” Clark said. 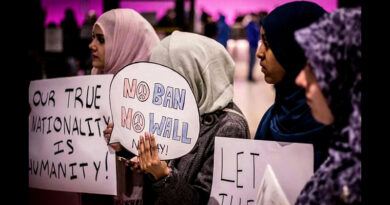 From Real Estate to Reel Awards 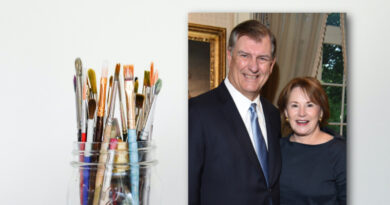 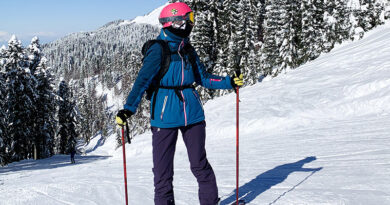