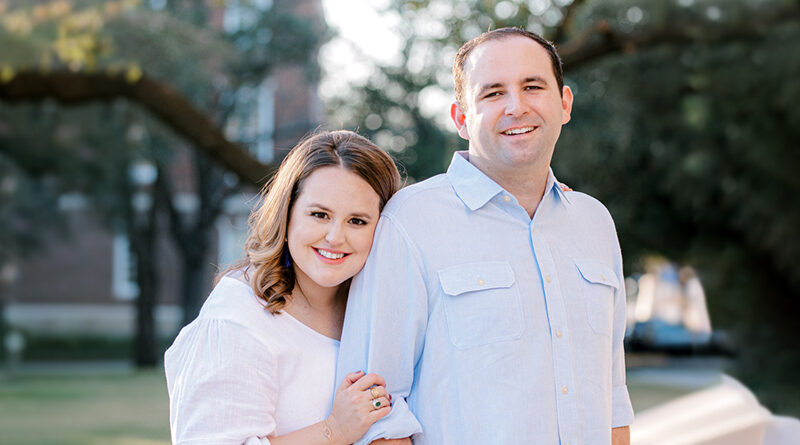 John and Cheryl Hall of Dallas are pleased to announce the engagement of their daughter, Katelyn Hall, to Alex Munoz, son of Rick and Belinda Munoz of Albuquerque, New Mexico.

The bride is a 2011 graduate of The Hockaday School. She received a Bachelor of Arts degree in Journalism and Spanish with a minor in Political Science in 2015 and a Masters of Bilingual Education in 2017 from Southern Methodist University. Katelyn is employed by St. Mark’s School of Texas as the Director of the St. Mark’s Fund.

The groom is a 2009 graduate of Sandia Preparatory School. He received a Bachelor of Arts degree in Economics and Markets and Culture in 2013 and a Masters of Business Administration in 2019 from SMU. Alex is an analyst for Sendero Consulting.

The couple plan an August 6th wedding at Perkins Chapel. 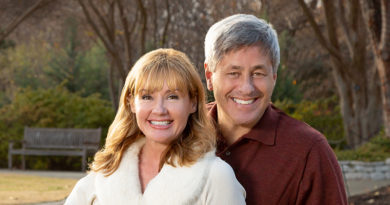