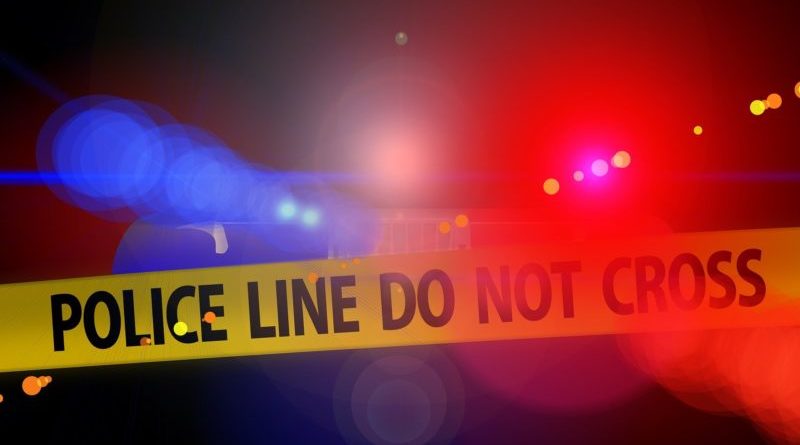 Will a wit turn dim without morning coffee? Officers responded at 7:42 a.m. Jan. 22 to Starbucks on Inwood Road across from Jesuit College Preparatory School of Dallas for a call initially dispatched as a major disturbance (violence). There they gave someone they called, “The Wit,” a criminal trespassing warning. Crime reports normally aren’t that complimentary.

Taken before 9:04 p.m.: a man’s vehicle from NorthPark Center.

Before 8:32 a.m., a burglar smashed a window and stole a purse from a woman’s vehicle at the Primrose School of Park Cities on Inwood Road.

Reported at 10:47 a.m.: a cold case. A prowler snatched the heater from the backyard (no longer a) hot tub at a home in the 6400 block of Royalton Drive.

Arrested and given a criminal trespassing warning at 3:13 p.m.: a 36-year-old man accused of shoplifting clothing from a store at NorthPark Center.

Reported at 6:43 p.m.: A vandal damaged a woman’s vehicle at NorthPark Center.

Before 9:08 p.m., a thief took a man’s vehicle from Preston Forest Square.

This call came in at 4:10 a.m. as an active shooter on foot. Arrested at Forest Car Wash & Detail at Forest Lane and the Dallas North Tollway: a 37-year-old man accused of having cocaine in plain view.

One or more burglars smashed glass to enter and steal from the cash registers at three stores in Preston Royal Shopping Center between 5:30 and 6 a.m. Dallas police redact victim names from online records, but Ken’s Man’s Shop went on Facebook to assure customers everything was fine and thank them for their continued support.

Before 8:15 a.m., a burglar smashed a front door window to enter Spa in the City in the 5000 block of Lovers Lane.

Overnight before 8:16 a.m., a thief took copper pipe and equipment from a street worksite in the 5100 block of Meadow Crest Drive.

Overnight before 8:21 a.m., a burglar stole stuff from a work trailer at Hillcrest High School on Hillcrest Road.

Intruders entered a vacant home in the 11200 block of Northland Circle before 4:50 p.m.

Shortly before 5:36 p.m. at NorthPark Center, a thief hopped in a man’s vehicle and drove away.