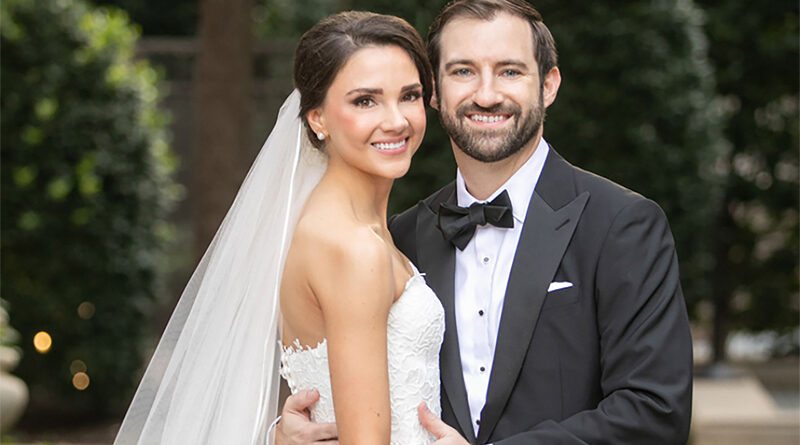 Carey Elizabeth Davis and David Conrad Lawrence were married Saturday, August 7, 2021, at the Ritz Carlton in Dallas. A formal reception of dinner along with dancing followed the wedding ceremony.

Carey is the daughter of Georgia and Tom Davis of Preston Hollow. David is the son of Kathy and Bill Lawrence of Spring, Texas.

Carey graduated from Episcopal School of Dallas and received her undergraduate degree from Vanderbilt University and her Master’s Degree from Harvard University. She is a Director in the Dallas office of Empower Schools, an education non-profit.

David graduated from St. Thomas High School in Houston and received his undergraduate degree from the University of Notre Dame and a law degree from Southern Methodist University. David is a partner with the Dallas office of the law firm of Holland & Knight.

After enjoying a honeymoon to Italy, Carey and David reside in Dallas. 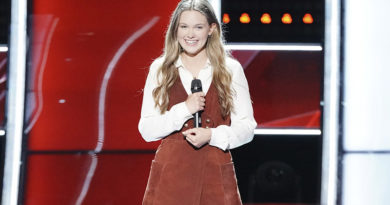