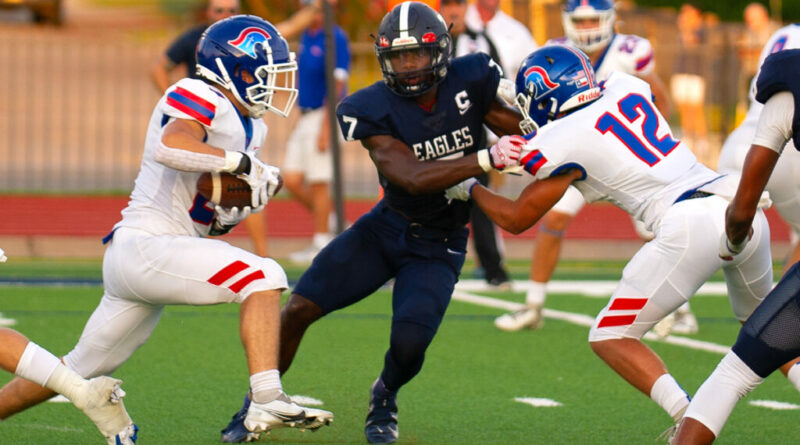 It may be 2022 now, but we’re still looking back at some of our favorite stories of 2021 — and we’d be remiss if we didn’t talk about sports.

When you cover several private schools, three Dallas ISD high schools, and Highland Park sports, there is never a shortage of things to write about when it comes to sports.

Some of our favorites this year include: 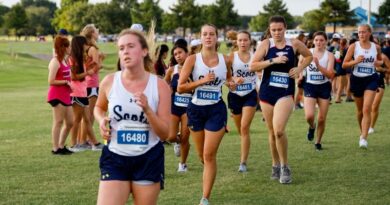 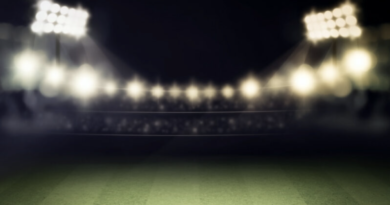 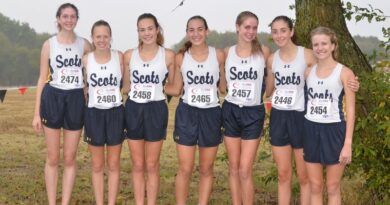 Lady Scots Run It Back to State Meet