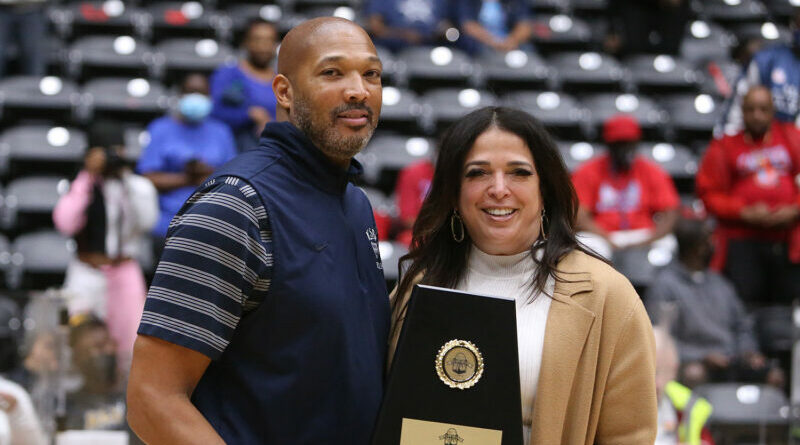 The Episcopal School of Dallas Eagles defeated Lincoln, Pinkston, and Cedar Hill by double-digit margins before falling to Carter in the Dallas ISD Holiday Invitational.

In the Silver Division, Hillcrest claimed the title with a 55-50 win over South Garland in the championship game on Thursday. It was the second victory in three days for the Panthers over the Titans, after the two also clashed in the first round.

Read more about the tournament here.