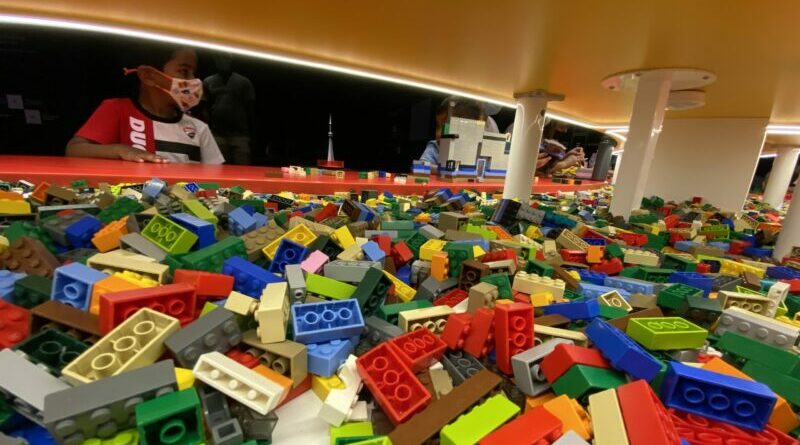 Opening a new box of Legos is obviously fun, but every time you build something new, you’re also using science, engineering, and math.

Yeah, those bricks are not just for play.

You need math to know how many bricks you need and what sizes for each thing you build. You need engineering know-how so your project doesn’t fall apart. You need science to know how to plan for speed or gravity even.

So, when the Perot Museum of Nature and Science debuted Towers of Tomorrow with LEGO Bricks, the natural combination of a science museum and a toy became clear.

The exhibit features 20 iconic skyscrapers from all over the world. It took more than 2,000 hours and half a million bricks. They were built by Ryan McNaught, who has a cool job — he’s a

LEGO certified professional builder. There are only 21 in the world.

“In our commitment to inspire minds through nature and science, the Perot Museum strives to bring in engaging exhibitions that spark those ‘ah-ha’ moments,” said Linda Silver, the Eugene McDermott Chief Executive Officer of the museum. “Towers of Tomorrow with LEGO® Bricks is a hands-on experience for all ages and a fun way to cultivate that crucial interest in STEM.”

I had a chance to go to the exhibit and was amazed at the buildings. It can take me a day (and the help of my dad) to get one LEGO project done, so the fact that they built more than 20 huge skyscrapers is impressive.

I did the math — it took the equivalent of more than two-and-a-half months to build everything.

I liked the CN Tower the best, but there are so many great projects in the room, including the Chrysler Building and the Empire State Building.

And, after you’re done admiring the skyscrapers, you can sit down at any of the four stations stocked with tons of LEGO bricks so you can build your creation. In total, the Perot said there are more than 200,000 bricks in the stations for visitors to play with. If they are proud enough of their creation, they can add it to display tables around the exhibit.

“Highland Capital Philanthropies believes children learn best when they are having fun, which is why we are proud to support the Perot Museum’s effort to ignite STEM learning in our youth through this new exhibition, which showcases iconic skyscrapers from around the world – all constructed with LEGO® bricks,” said Highland Capital Philanthropies’ (who helped bring the exhibit to Dallas) Lucy Bannon. “We’re especially excited about the hands-on experiences offered as part of the exhibition, which give guests the opportunity to construct their own buildings and in turn gain a deeper understanding of the ingenuity of these engineering feats.”

Overall, it was a fun exhibit, and you should go see it for yourself.

Towers of Tomorrow will continue through April 24.

John Erickson, the son of deputy editor Bethany Erickson, is a fifth-grader at Chapel Hill Preparatory in Dallas. He recently won a National Newspaper Award for a story he wrote about Roger Farkash, the mastermind behind the Trains at NorthPark display. 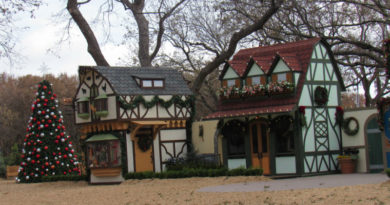 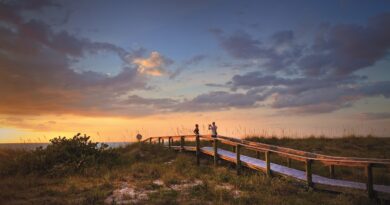 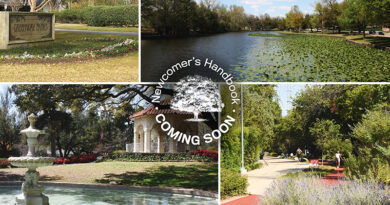