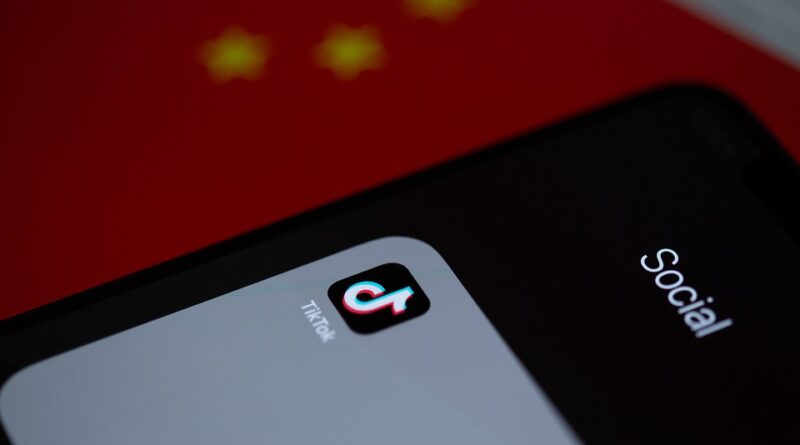 A TikTok challenge designed to close schools on what is the last day before an extended holiday break for many schools has caused some anxiety, prompting schools and school districts to reassure families and staff.

Across the country, schools have been responding to a vague threat involving school violence centered on Friday, Dec. 17, some closing after receiving threats.

“DHS will continue to monitor and keep the public and our partners informed,” the agency added. “Individuals should report suspicious activity to local law enforcement. If you see something, say something.”

TikTok said it was investigating and monitoring the situation.

“We’ve exhaustively searched for content that promotes violence at schools today, but have still found nothing,” the company said on Twitter. “What we find are videos discussing this rumor and warning others to stay safe.

“Local authorities, the FBI, and DHS have confirmed there’s no credible threat, so we’re working to remove alarmist warnings that violate our misinformation policy. If we did find promotion of violence on our platform, we’d remove and report it to law enforcement.”

Dallas ISD said that they are aware of the threats and don’t believe they are credible (although some schools in North Texas have opted to close for the day).

“While local law enforcement continues to receive these various threats that are intended to create anxiety and disrupt the last day of school for 2021, they do not believe the posts are credible,” the district said in a statement. “Let’s all be vigilant in our surroundings and the information we receive. The Dallas ISD Police continues to work with the Dallas Police Department to support the safety of our students and staff.

“As always, we urge anyone with information that could impact the safety of our school community to immediately report it by calling 9-1-1 or campus administrators.”

The latest “challenge” follows others that received a great deal of media attention but were later found to be more fiction than fact.

For instance, there was widespread reporting on a “Slap a Teacher” challenge in October, but at least one researcher who focuses on misinformation and disinformation debunked the threat, calling it a hoax.

“All evidence indicates this is a hoax turned into reality by local news and school districts reacting to completely unconfirmed rumors,” wrote researcher Abbie Richards.

TikTok tweeted that widespread coverage of the rumor could create harm, too.

“Media reports have been widespread and based on rumors rather than facts, and we are deeply concerned that the proliferation of local media reports on an alleged trend that has not been found on the platform could end up inspiring real world harm,” the company warned on Twitter.